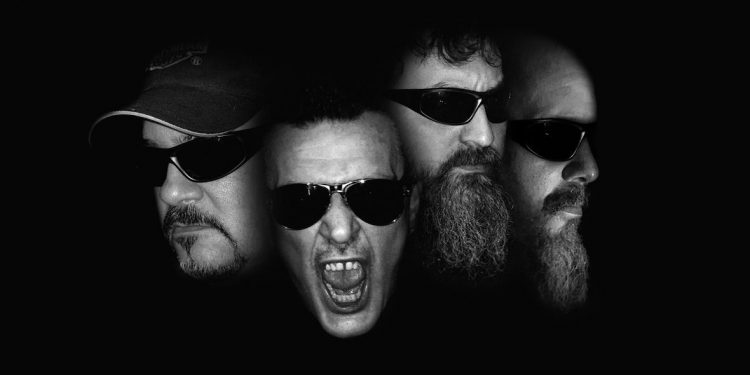 Chicago based Progressive Thrash Metal Band Aftermath has released the lyric video for “Temptation Overthrown.” Originally premiered on BraveWords, “Temptation Overthrown” is the fifth single off of their recently released LP, There is Something Wrong, which is available in physical CD in stores and online at Amazon, Barnes and Noble, FYE and other retailers (below) TODAY. 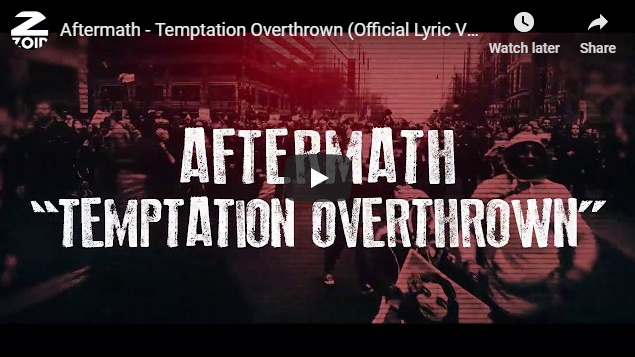 “In the album’s concept story timeline, ‘Temptation Overthrown’ is at the point when the masses have been truly informed and are united. They know who the enemy really is and it’s time for the people to control.” — Kyriakos “Charlie” Tsiolis

Advance Praise for There is Something Wrong

“This album is f*ing awesome from start to finish.” – The Dirty Room

“I can’t even begin to tell you how badass this entire album is.” – Allyson Kingsley – Boston Rock Radio

“This one will be difficult to knock of the Gauntlet’s Top 10 list for the year.” – The Guantlet

“This album will score the hearts of listeners old and new.” – Kenny Lenehan – Silence is the Enemy

“What lies within the message of the songs on ‘There is Something Wrong’ is the truth etched into the songs with a fervor.” – cherribird.com

“…surprises lie in wait at every corner, with twists and turns following in dizzying succession recalling the works of other visionaries…” – Bayern – Encyclopaedia Metallum The Metal Archives