After the Calm Release Official Music Video for “Stuck on Repeat” 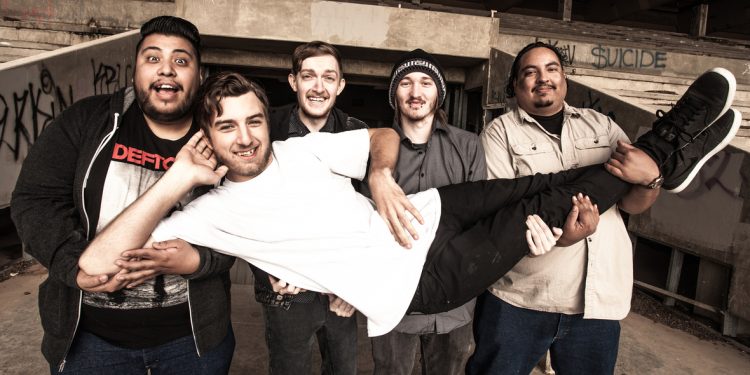 Phoenix based Rock Band After the Calm has released the official music video for “Stuck on Repeat.” Directed by Jacob Reynolds (SLAVES, Dead Rabbitts), “Stuck on Repeat” is the band’s 3rd single released in 2018 produced by Matt Good (Asking Alexandria, The Word Alive). 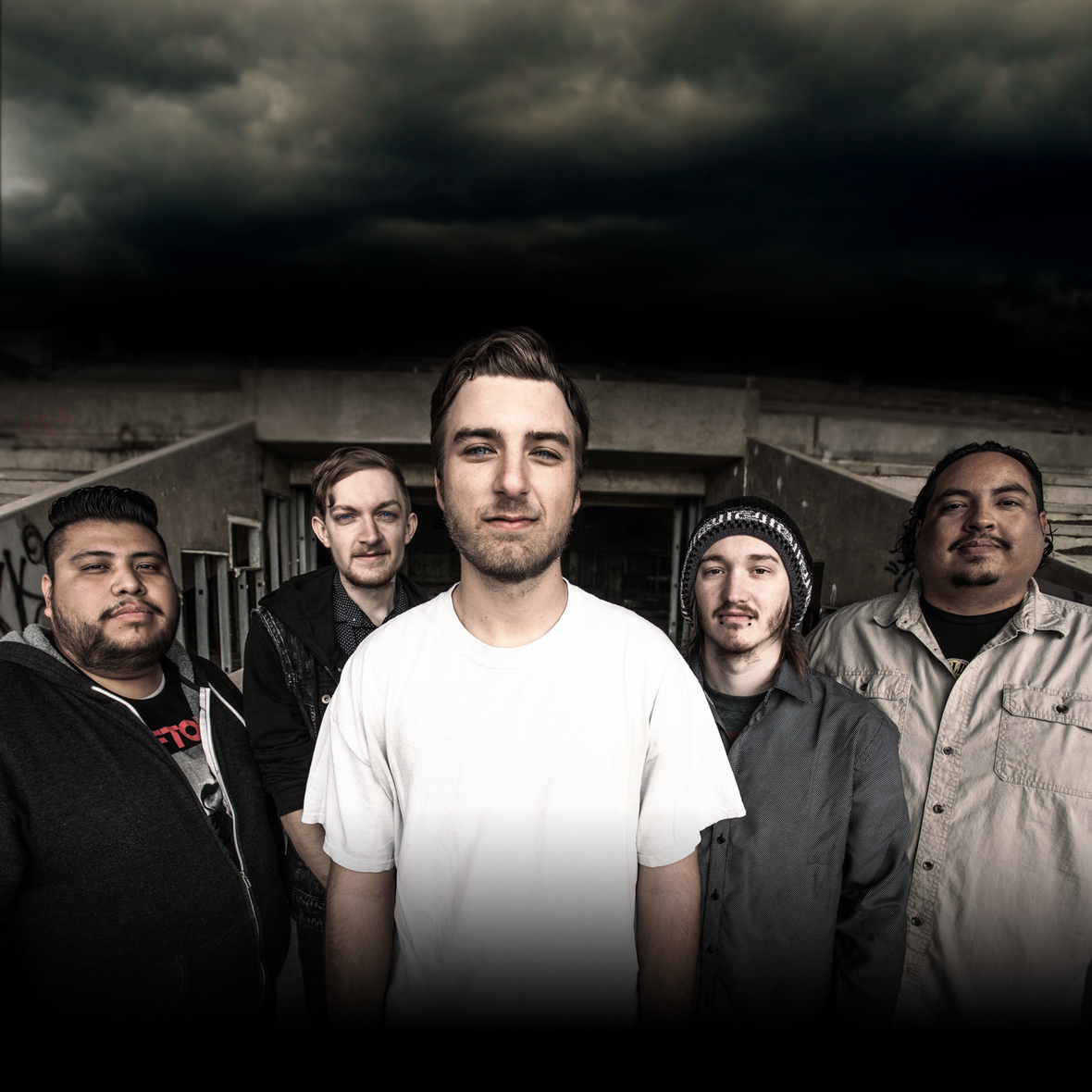 AFTER THE CALM will be performing at the Arizona Humane Society Benefit Show in Scottsdale, AZ on November 10, 2018. 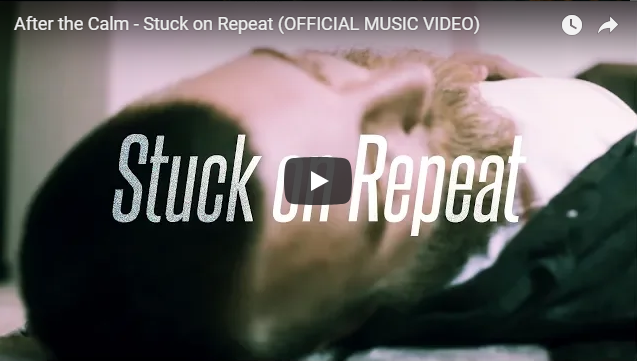 “This single is our strongest of the three songs that we wanted to release this year. We believe ‘Stuck On Repeat’ is the best representation of how our song writing has evolved over time; “All killer and no filler” has been a reoccurring response we’ve received from industry professionals.

This single was brought to it’s fullest potential with the help of producer Matt Good (From First to Last). He has a way of bringing out the best in you while making the recording process an enjoyable experience.
Although it’s message is serious in tone, the song is catchy and will have you jumping to the beat.” – AFTER THE CALM

After the Calm started from a living room jam session on Memorial Day of 2014 with friends Kody Rattler (Drums), David Nuñez (Guitar), and Henry Cota Jr. (Bass). Jonathan Habermacher (Guitar) joined the band shortly after the initial meeting. The search for a singer was long, but with the luck of a Craigslist ad, the band had added Logan Miracle (Vocals) as the final piece to their puzzle.

Their influences range from System of a Down to Blink-182; their sound is often compared to A Day To Remember and Four Year Strong. Some songs will have metal riffs while others tread on the line of pop-punk. There is definitely something for everyone, whether they want to mosh or just jump up and sing along. On October 15th, 2016, After the Calm released their debut EP, Ignis Fatuus, hosting a sold out show at local venue Joe’s Grotto. Their on-stage energy and crowd engagement lead them to opening for international acts such as I See Stars, I Prevail, and WATERPARKS. Their sound and hard work earned them a slot on the final Van’s Warped Tour 18’ in Arizona. Aside from playing shows, the band has worked on giving back to their community by raising money for the Arizona Humane Society through various fundraisers.