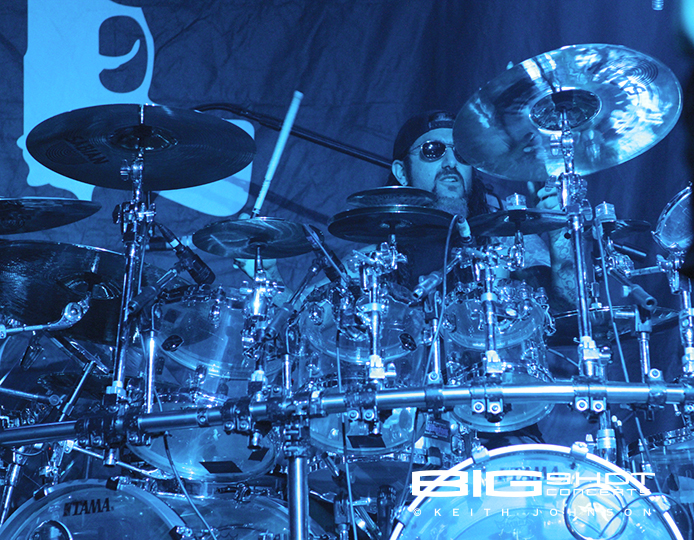 The Adrenaline Mob concert at Revolution Live is currently the frontrunner for my favorite performance of 2012. The entire set was musically flawless, over the top with showmanship and 100% bad ass to photograph! Of course, that’s to be expected when the members of the band are some of the heaviest hard-rock hitters in the business. Former Dream Theater & Avenged Sevenfold drumming god Mike Portnoy relentlessly pounded the hell out of a kit so massive it almost engulfed him. Disturbed’s John Moyer slapped the audience with powerful bass hammering. Sonic Stomp shredder Mike Orlando made his guitar scream throughout the venue while Russell Allen (Symphony X) brought the house down with scorching vocals. If you haven’t already, get out there and see these guys live — and feel the surge of Adrenaline Mob. 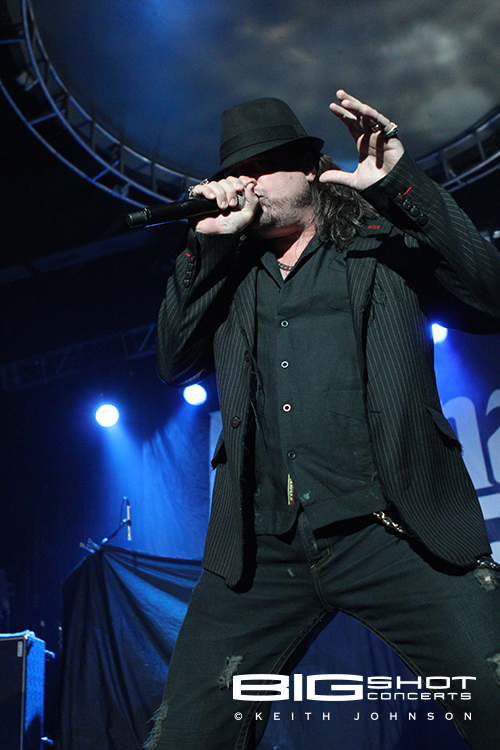 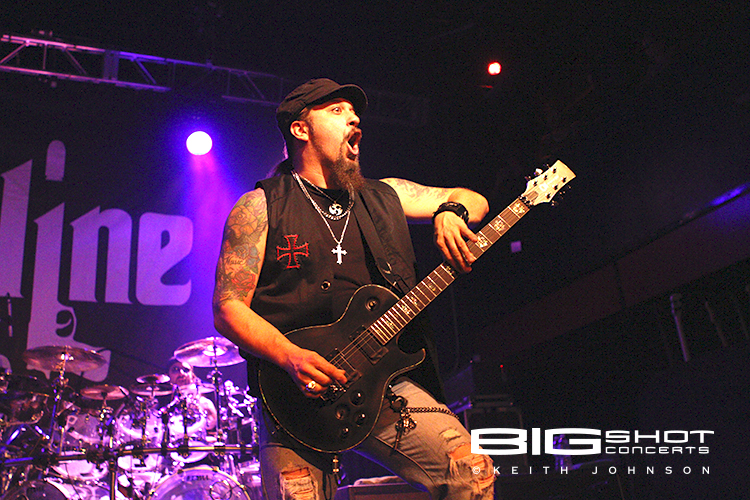 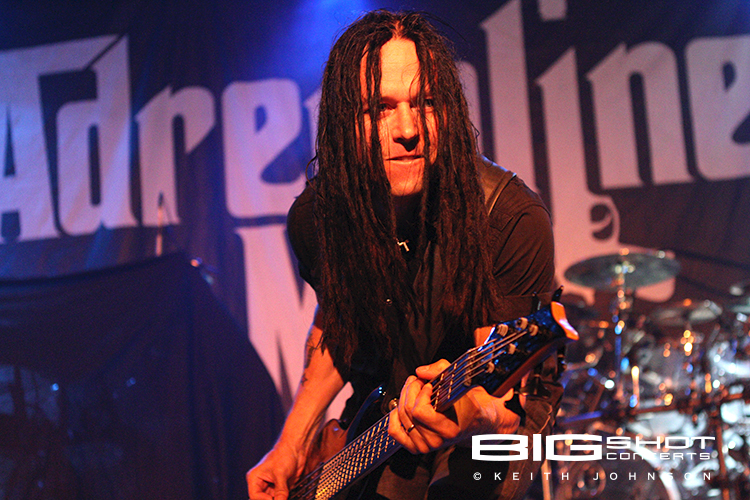 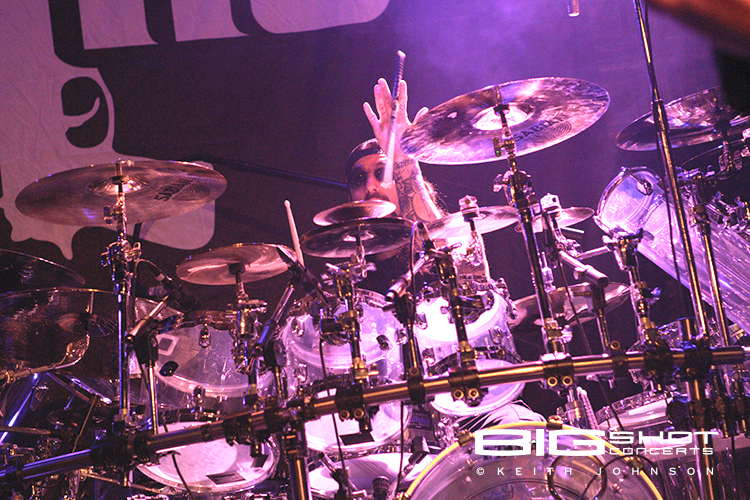 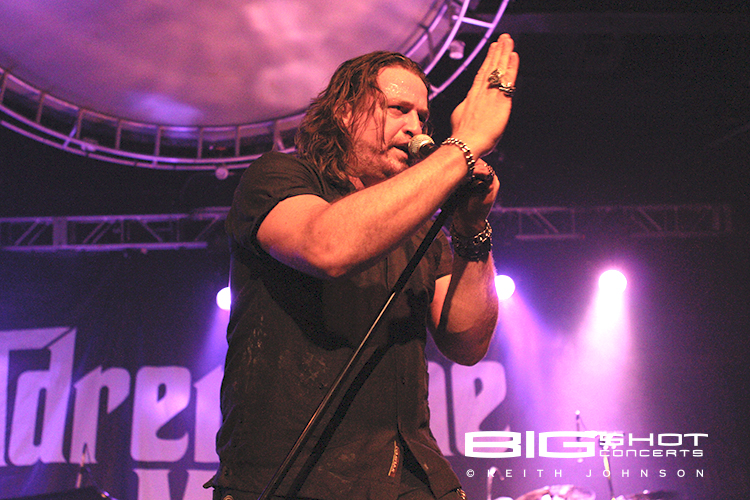 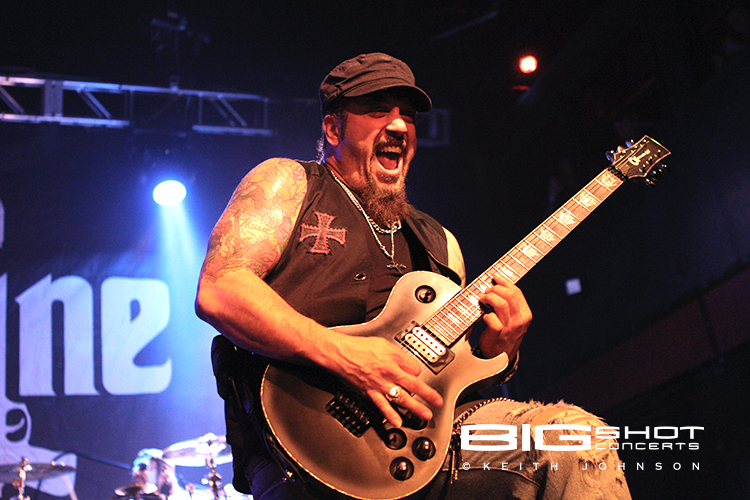 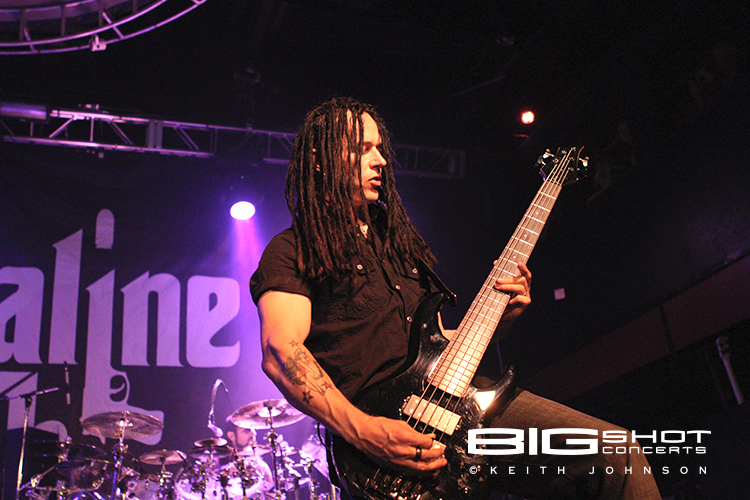 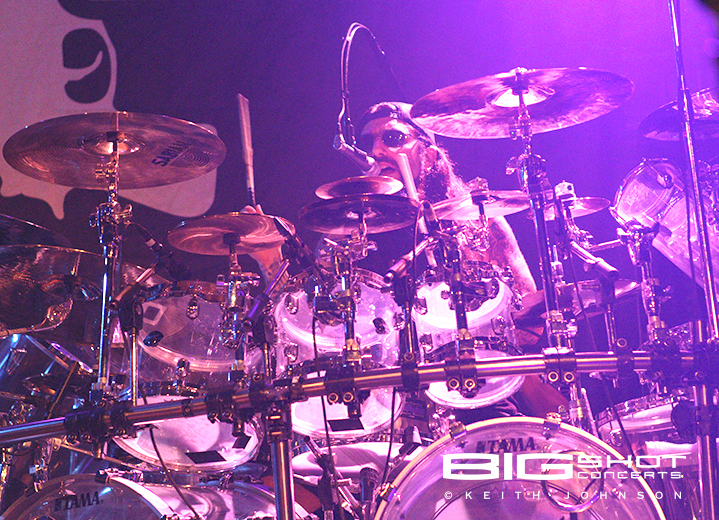