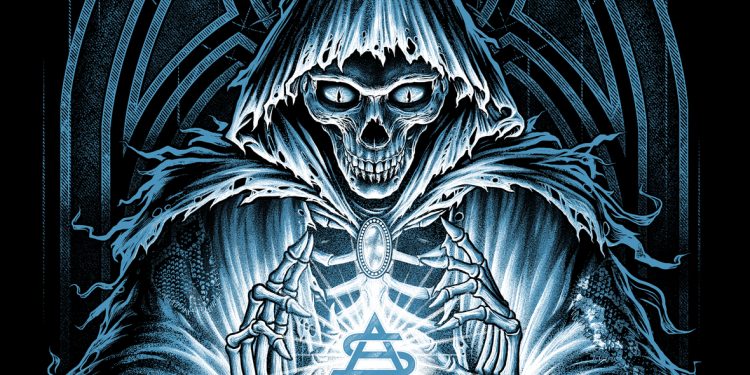 Boston, Massachusetts based hard rock band Above Snakes releases visualizer which gives the first glimpse into the filthy, ego-driven wasteland that gave birth to their first single, “Adrenaline.” Produced by Kile Odell (Fozzy, Through Fire, Motionless in White), “Adrenaline” is the introduction to the band’s debut EP, rumored for a 2021 release. 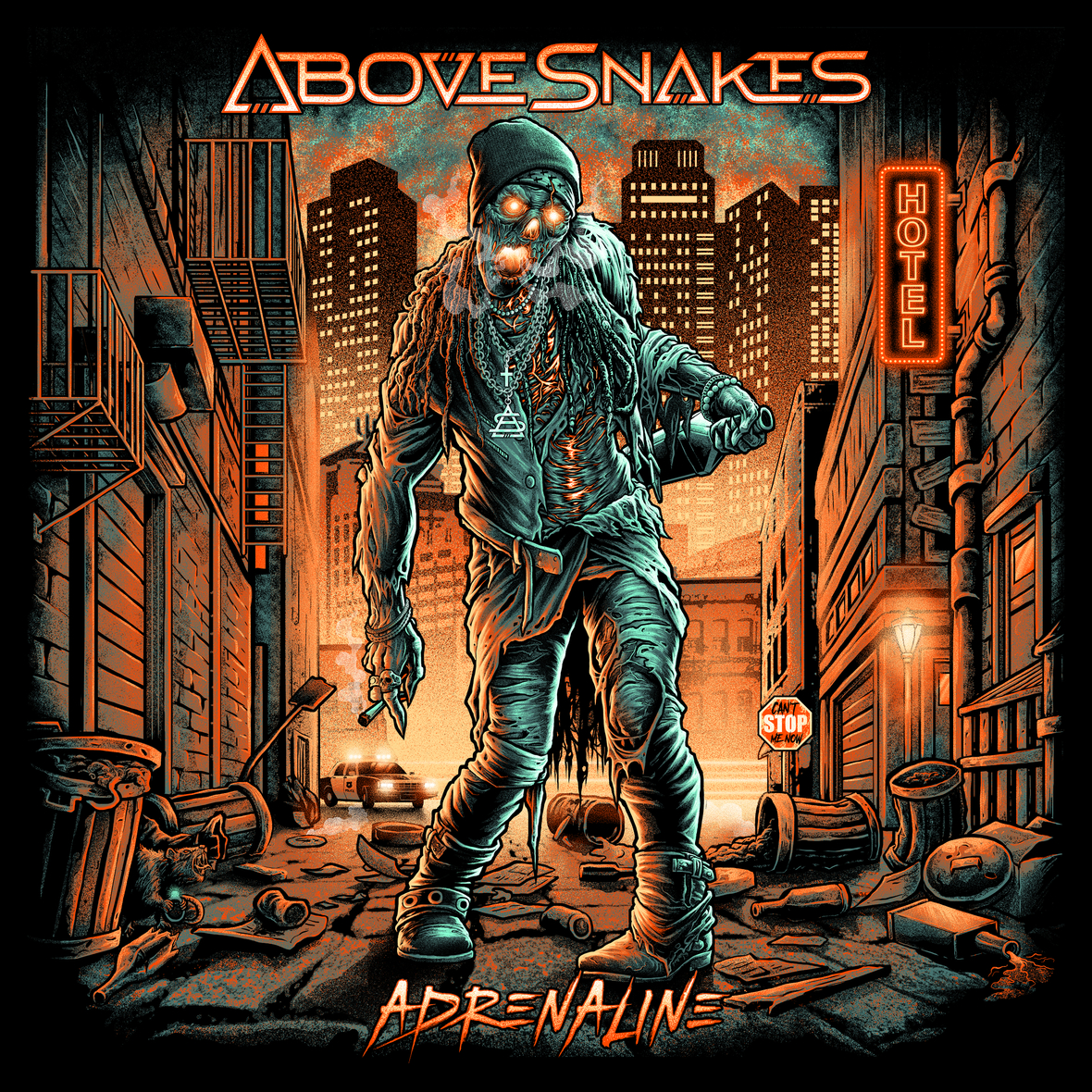 “‘Adrenaline’ is a heavy, catchy track that gets you amped up,” says singer Johnny Skulls, through a puff of smoke.

“It’s about living life in the fast lane, having a good time with no limits, and showcasing the want and need from any passion that fuels you.” finishes guitarist Dax Dabs.

Above Snakes Visualizer for Adrenaline 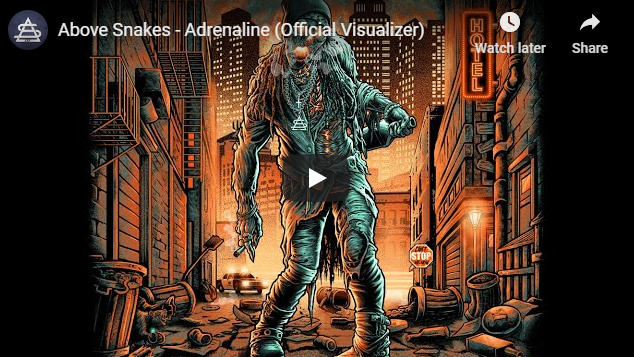 “Rise above, Never look back
Middle finger to the world, with a bottle of Jack“

After years of living in the filth among shady, ego driven Villains, Johnny Skulls, and Dax Dabs decided they weren’t going to take it anymore. It was the dawn of a new day. Following orders and getting in line was now a way of the past. They packed their bags and made their way back to Boston, destined to rise above and create their own future…

Working with producer Kile Odell (Fozzy, Through Fire, Motionless in White), “Adrenaline” is the first chapter of the forthcoming EP by Above Snakes.

Drawing on influences of Korn and Metallica, Above Snakes blends the hard rock of the past with the frantic energy of today’s biggest active rock bands such as Papa Roach and Five Finger Death Punch.