Above Snakes Slither into Next Chapter with New Single “Never Alone” 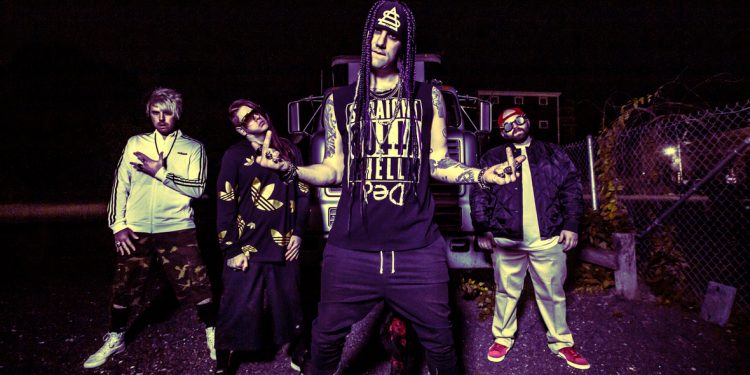 After months of anticipation built upon the success of their debut single “Adrenaline”, Boston, Massachusetts rock band Above Snakes are back with their new single “Never Alone”, alongside an animated visualizer. 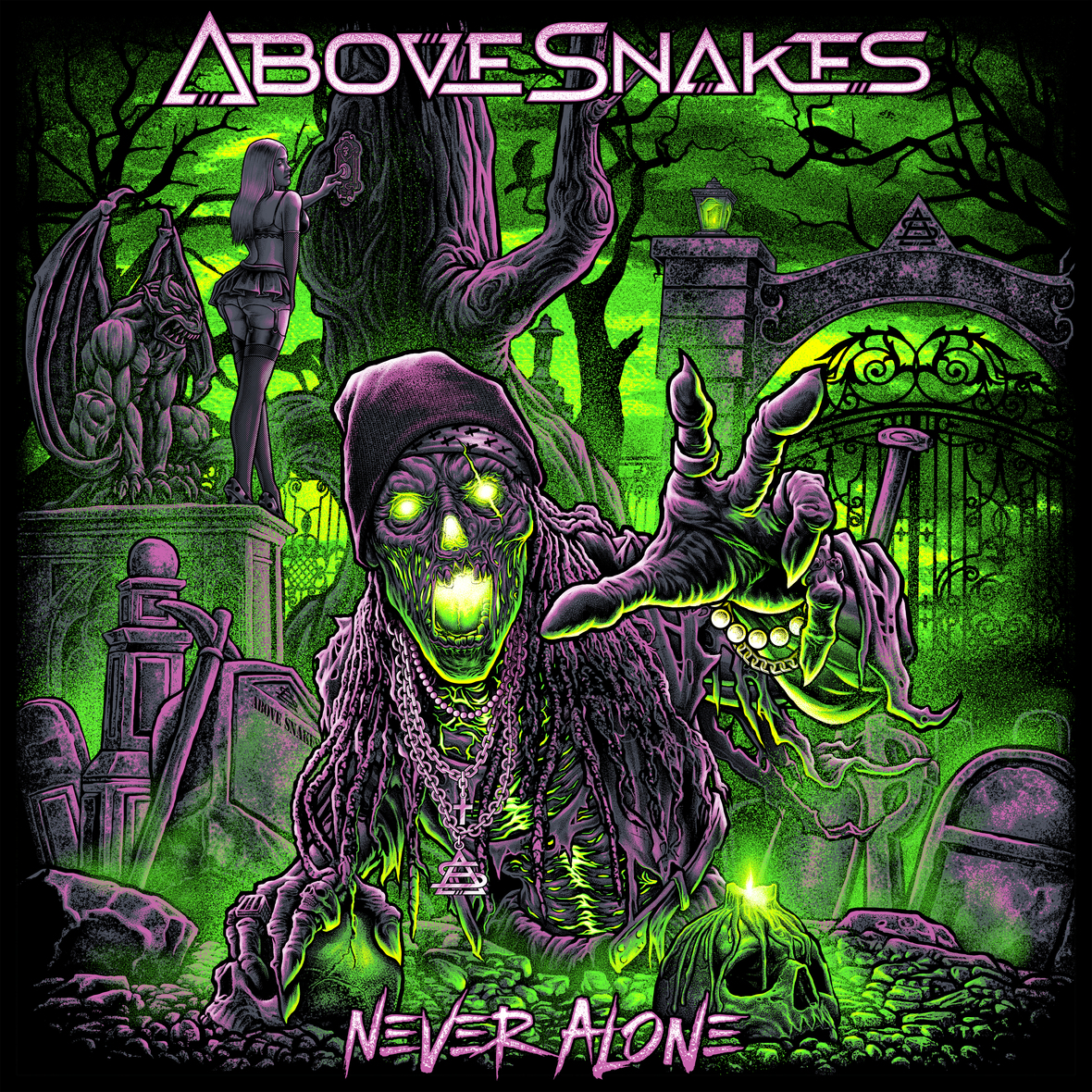 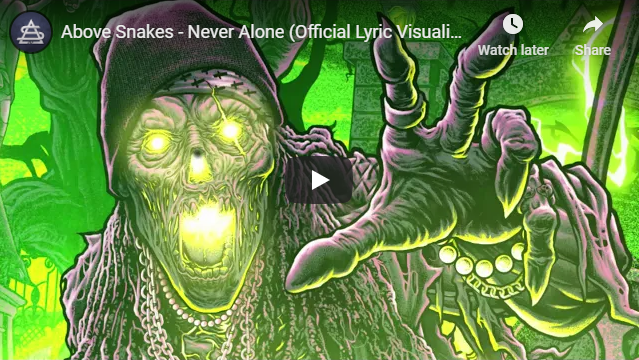 Premiering with IDOBI RADIO, “‘Never Alone’ is about living a chaotic lifestyle,” says singer Johnny Skulls, “and just when you’re at your worst, that special force pulls you back into reality giving you a new lifeline” he continues, finishing his bottle of Crystal Head Vodka.

“When we were in the studio with Kile Odell (Fozzy, Through Fire), I knew we were on to something special,” chimes in Dabs

The band’s first music video for “Never Alone”, directed by Adrienne Beacco, is due out this November on Friday the 13th.

“Rise above, Never look back
Middle finger to the world, with a bottle of Jack“

After years of living in the filth among shady, ego driven Villains Johnny Skulls and Dax Dabs decided they weren’t going to take it anymore. It was the dawn of a new day. Following orders and getting in line was now a way of the past. They packed their bags and made their way back to Boston, destined to rise above and create their own future.

Just this July, the band released their debut single, “Adrenaline,” to over 45,000 views on YouTube, along with Spotify placements on Loudwire’s Weekly Wire, Hopeless Records’ Moshed Potatoes, and Pandora’s New Rock Now Playlist, to name a few.

Working with producer Kile Odell (Fozzy, Through Fire, Awake At Last), “Never Alone” is the second chapter of the forthcoming EP by Above Snakes. On Friday November 13th, The band will be releasing the Official Music Video for “Never Alone”

Sixx:A.M. Releases Lyric Video for “Belly of the Beast”