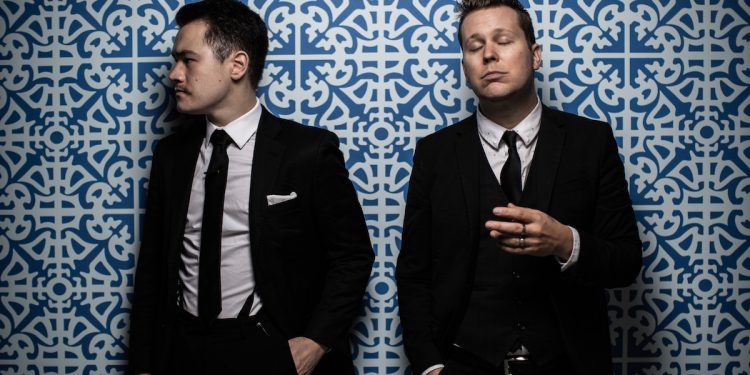 ’68 EP Love Is Ain’t Dead. is set for release this Friday, September 4, 2020. The music video for “Bad Bad Lambo” is available to watch now from the Atlanta power-duo. Produced by Grammy-winning producer Nick Raskulinecz, this EP is the first crop of new songs we’ve heard from ’68 since the release of Two Parts Viper in 2017. Pre-saves are available now.

Josh recently spoke with Alternative Press where AP states, “Scogin had written three new songs and was aching to get them recorded. Raskulinecz was available, and the band busted them all out in a week. Not an album but cooler than your typical stop-gap project, Love Is Ain’t Dead will sate fans and electrify new listeners.” Read the full interview here. 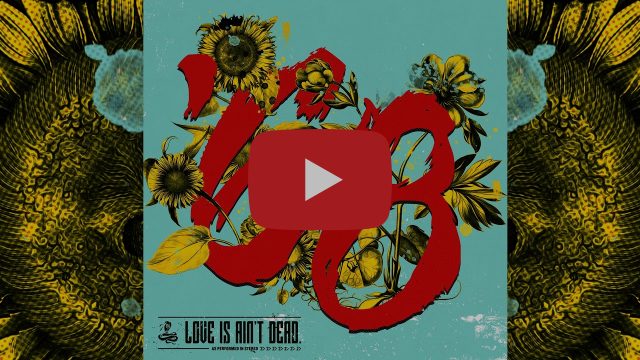 How much noise can two people make? ’68 is the sound of simultaneous implosion and explosion, destruction and creation, unbound. These are songs that could almost fall apart at any moment, yet never do, devilishly dancing between life and death. It’s a primitive impulse delivered with postmodern purpose; a blacksmith’s resolve with an arsenal of electric distortion and raw nerve.

Josh Scogin kickstarted his small band with the big sound in 2013, naming the two-person outfit he modestly undersells as “a little rock, a little blues, a little hardcore” after his father’s old Camaro. And there’s a muscle car-sized rumble beneath the hood of what the Atlanta, Georgia native and his percussive partner-in-crime, Nikko Yamada, unleash with an array of guitar, bass, drums, keys, and pedals, careening between swinging barnburners, wild haymakers, and moody atmosphere.

Like a Delta Blues reimagining of Bleach-era Nirvana or the disgraced punkish cousin of The Black Keys, ’68 adheres to a single ethic: unbridled authenticity. There’s no “plan” with ’68 so much as a ride, with the duo hanging on for dear life in the eye of the storm every bit as much as the audience. The obstacle is the goal. The journey is the destination. Creative, disruptive, frantic, even when dipping into a bit of Otis Redding or James Brown-style funk, ’68 sound urgent. 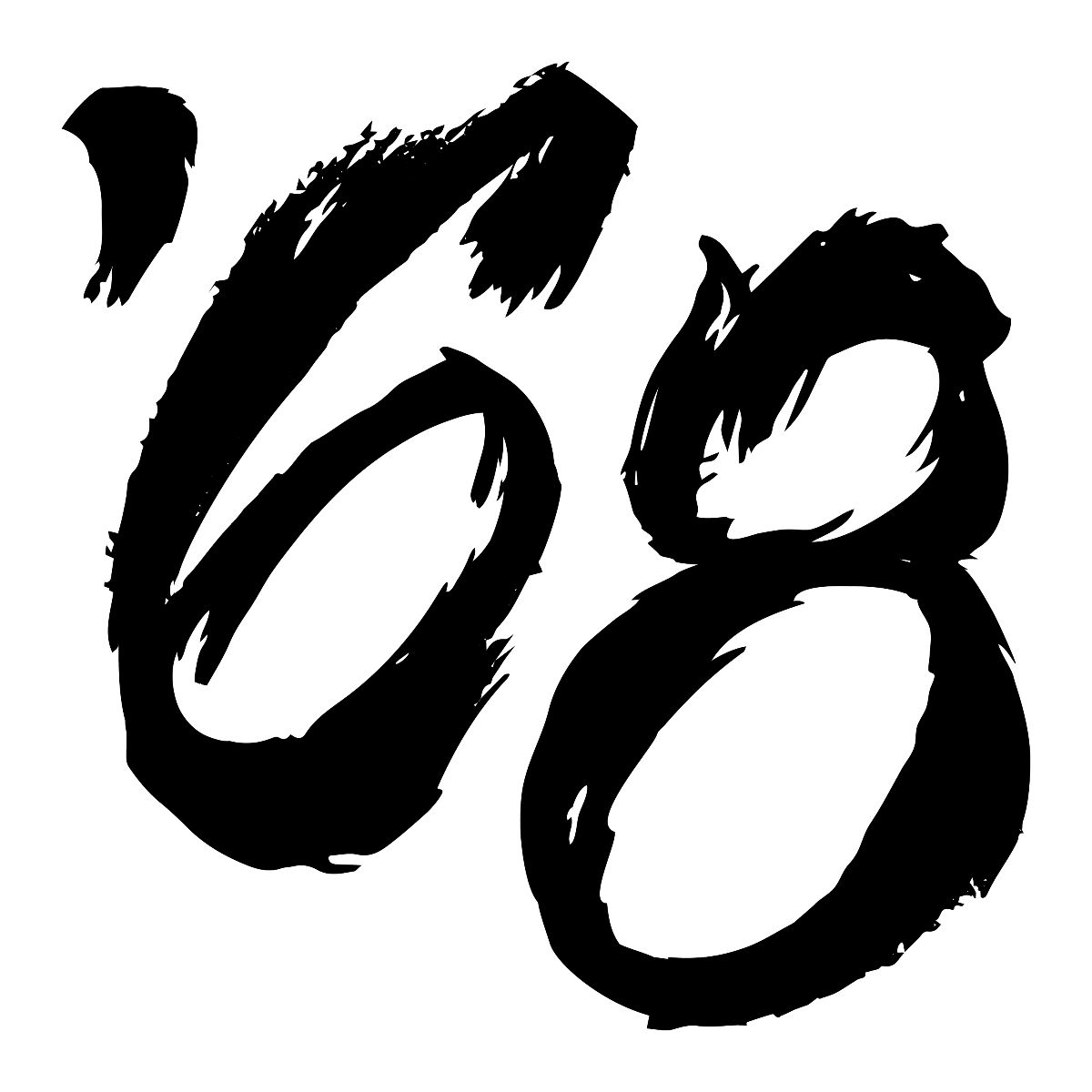 The ’68 roadshow has taken them from Moscow to Tel Aviv, across Europe and Australia and all over North America, often splitting up 20-hour drives between the two guys. The passion, the hunger, the good humor, it all connects with diverse crowds. Deliciously stripped down and vibrant, ’68 excels in intimate environments, to be sure, but is no less unignorable on giant festival stages or the road with Bring Me The Horizon, Stone Sour, Beartooth, Avatar, August Burns Red, The Amity Affliction, and Underoath, where they’ve earned new converts every day.