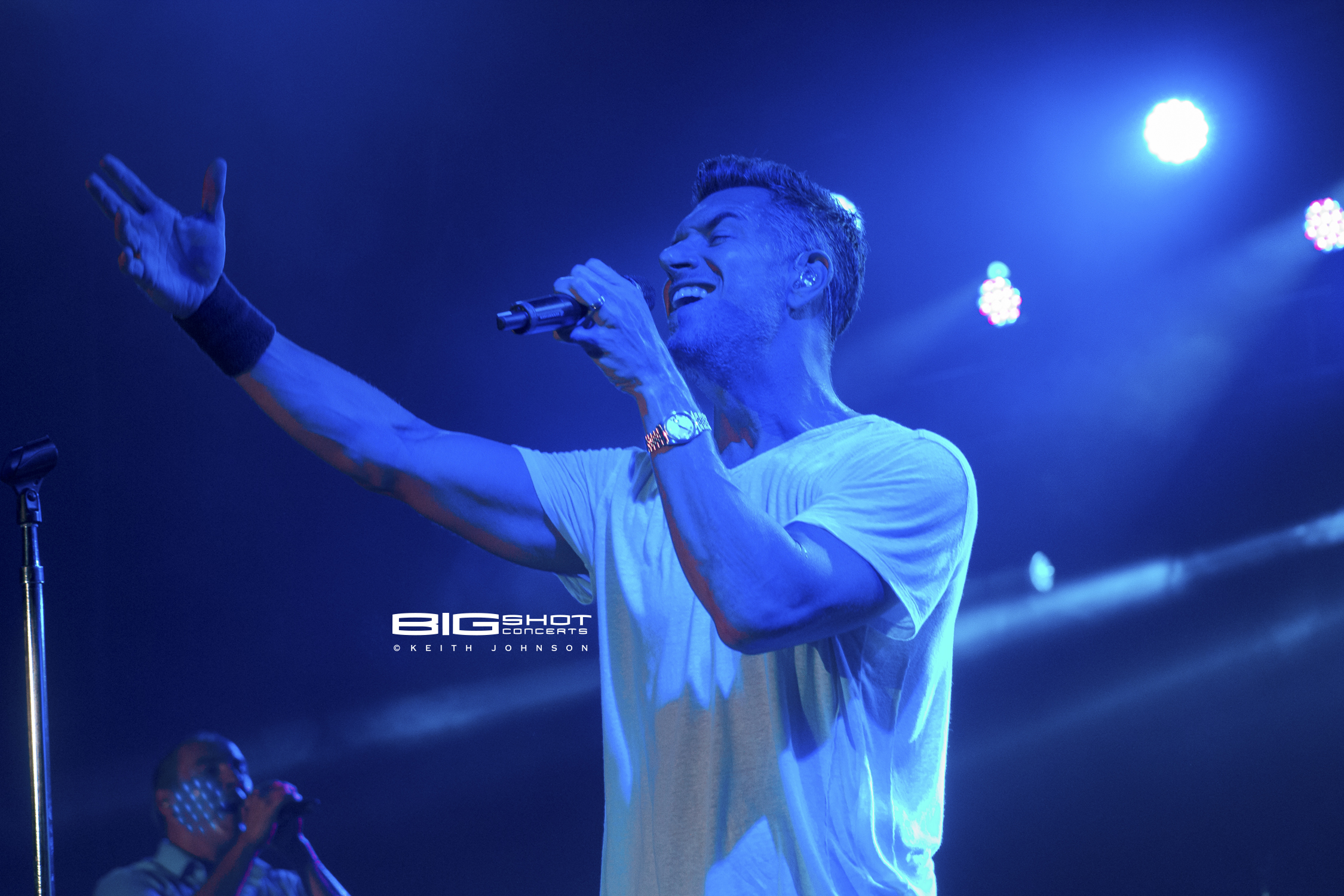 311 Unity Tour came back to Boca Raton, Florida and played to a capacity crowd during a sunset in July.

Temperatures were still hovering in the upper 80s when 311 took the stage, but everyone in the audience kept their clothes on — so no police calls went out for indecent exposure. Like they always do, the Omaha natives cranked the heat up higher with an energetic performance filled with tracks from a career that’s lasted more than 25 years. Keeping things fresh is a big part of every 311 concert experience. And true to form, they played a completely different setlist at Sunset Cove Amphitheater. With 11 studio albums behind them, the guys were able to deliver the hits and dig deep into their catalog of music.

Fronman Nick Hexum dazzled the crowd with his charismatic charm. The lead vocalist/guitar player is right at home on stage and his performance seemed effortless and pure. Despite years of singing to fans, his voice is still sharp and carried across the venue with commanding ease. Under flailing locks of hair, Tim Mahoney’s fingers burned up and down the frets with scorching guitar riffs. The lead shredder had his trusty ’93 PRS Standard 24 nicknamed “Old Blue” slung around his neck as he belted out funky rock tunes that kept the fans cheering for more. When he wasn’t spinning the turn table and acting as DJ, S.A. Martinez was bounding across the stage and singing the songs that he first began belting out of a microphone in 1992. His infectious energy played well with the fans who eagerly sang along with every word.

On the low end, drummer Chad Sexton and bassist P-Nut (Aaron Willis) kept the groove of the band going with heavy syncopation. Chad’s drums almost engulf him as he plays, but his beats and fills keep everything afloat with precision timekeeping. With so many drums to choose from, he was able to smash out a variety of tones during the concert. P-Nut is a fun-loving bass player who takes his performance seriously, but never himself. Much to the delight of the fans (and photographers), he made numerous lighthearted facial expressions while high stepping and kicking up his feet. The showmanship was the perfect complement to his musical abilities. As has become customary at 311 shows, P-Nut took center stage with an amazing bass solo.

The 311 Unity Tour wraps up on September 2 at the American Music Festival in Virginia Beach, Virginia. Those looking for Spring Break ideas in 2017 can make plans to get seaworthy for the 311 Caribbean Cruise IV. Their ship sails from Tampa, Florida to Cozumel, Mexico and will include special guests Rebelution, Reel Big Fish, Ballyhoo and more. 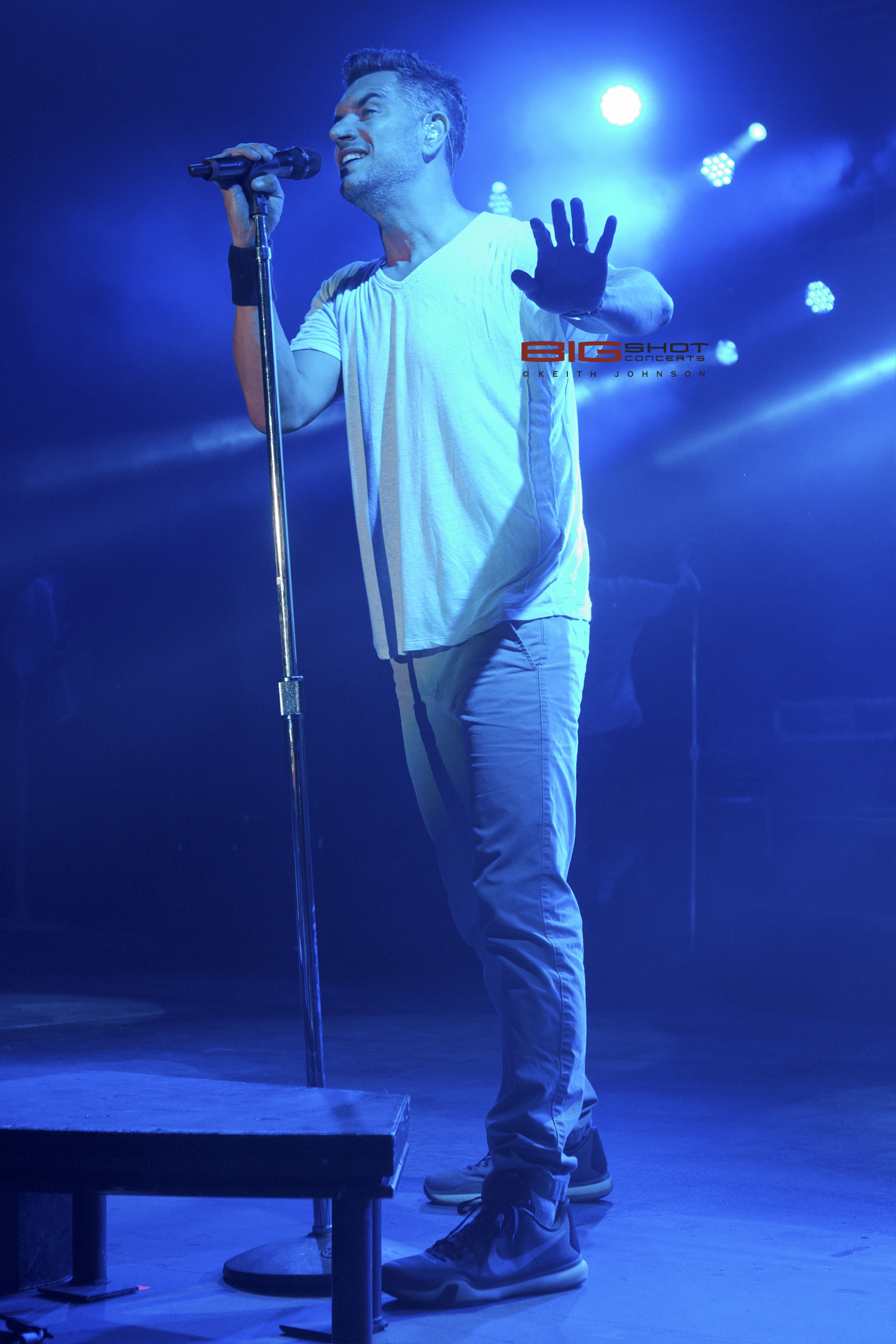 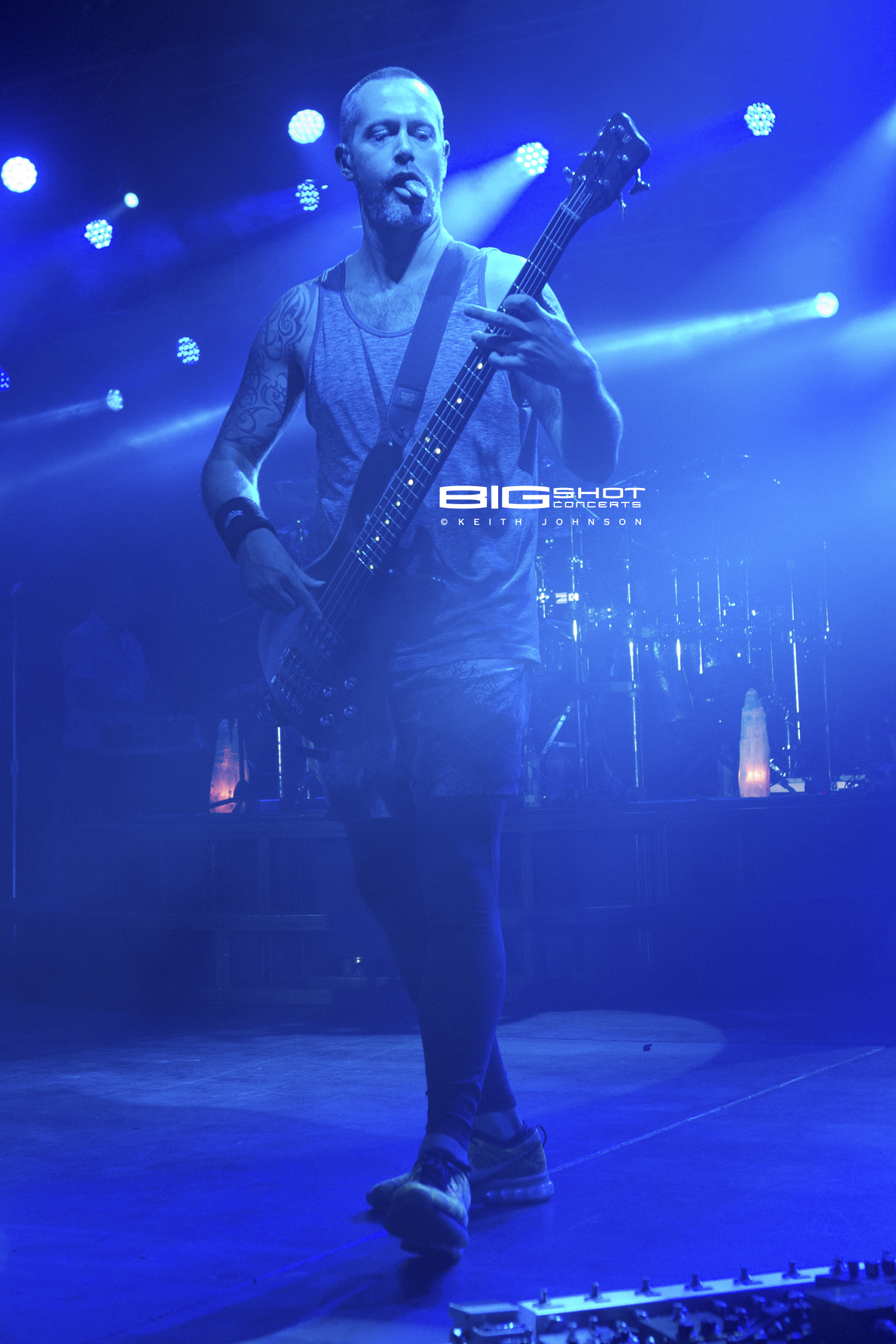 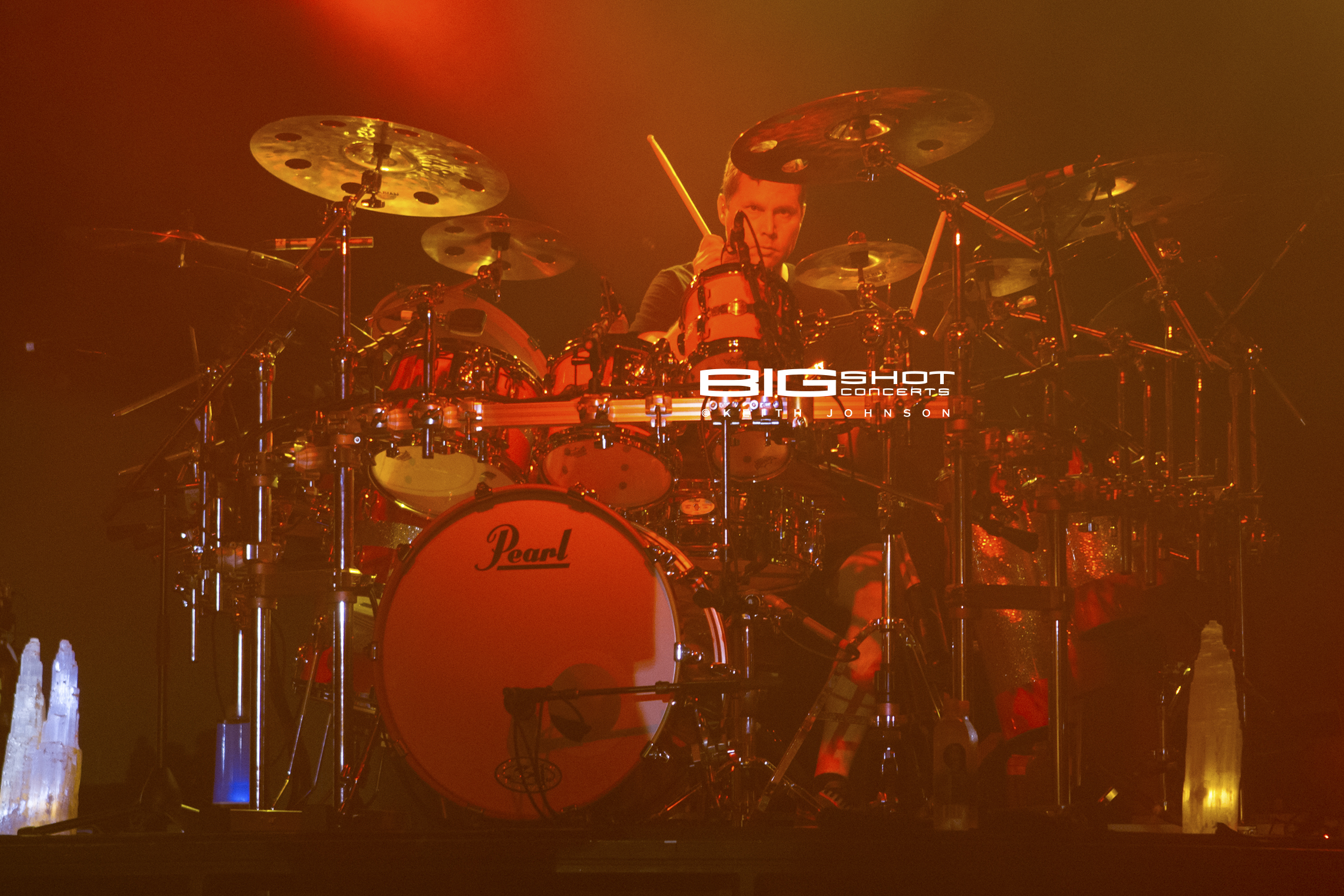 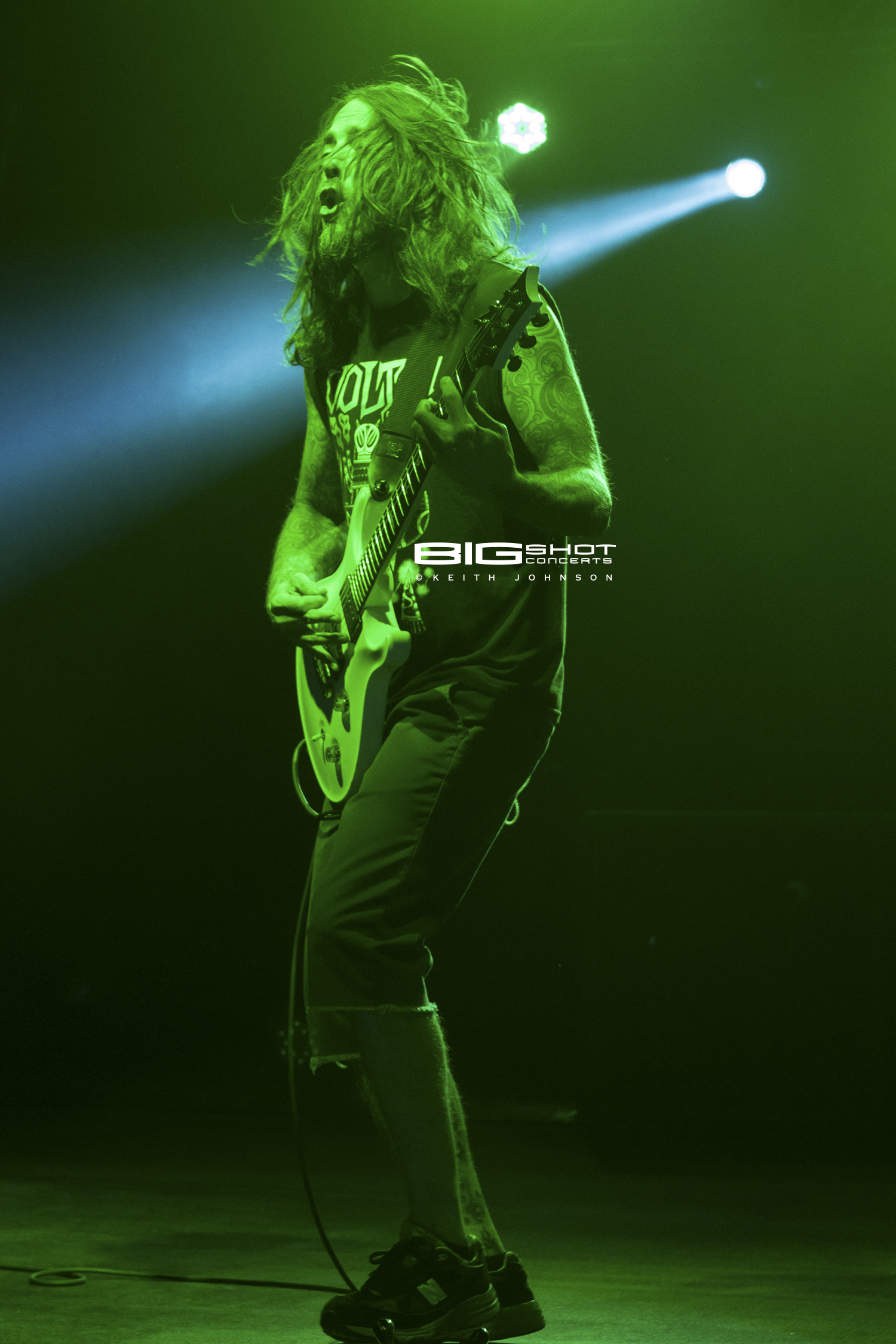 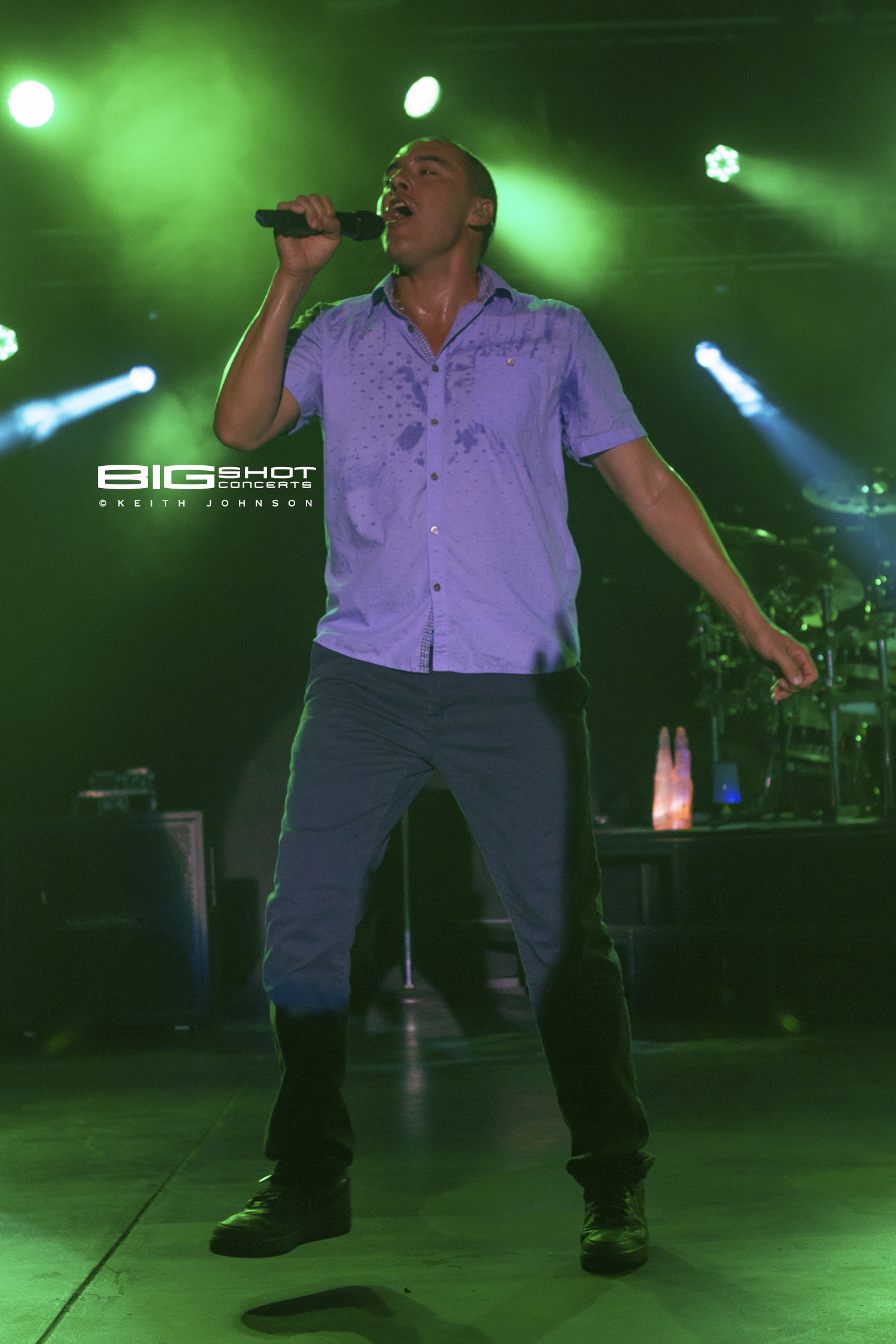 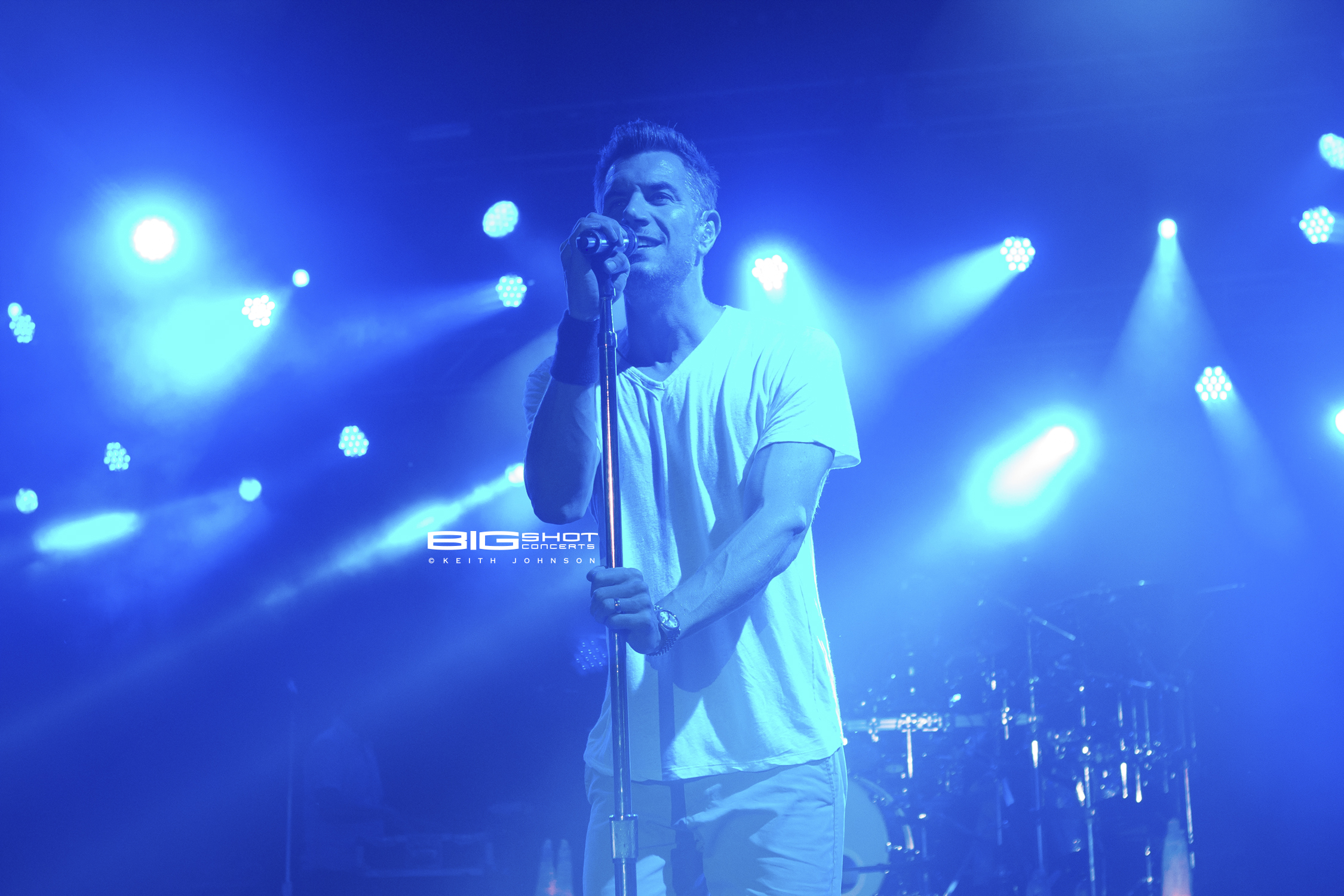 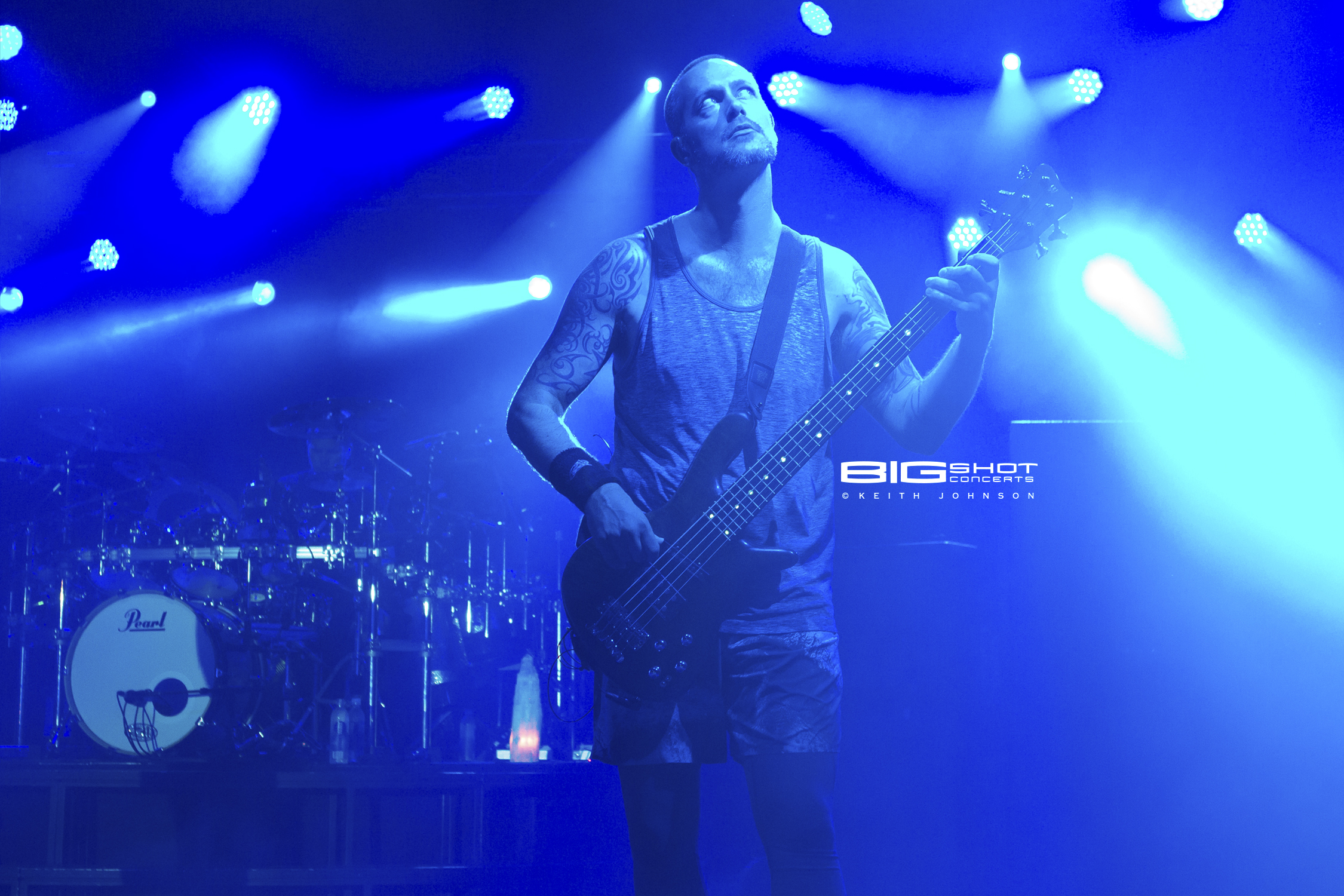 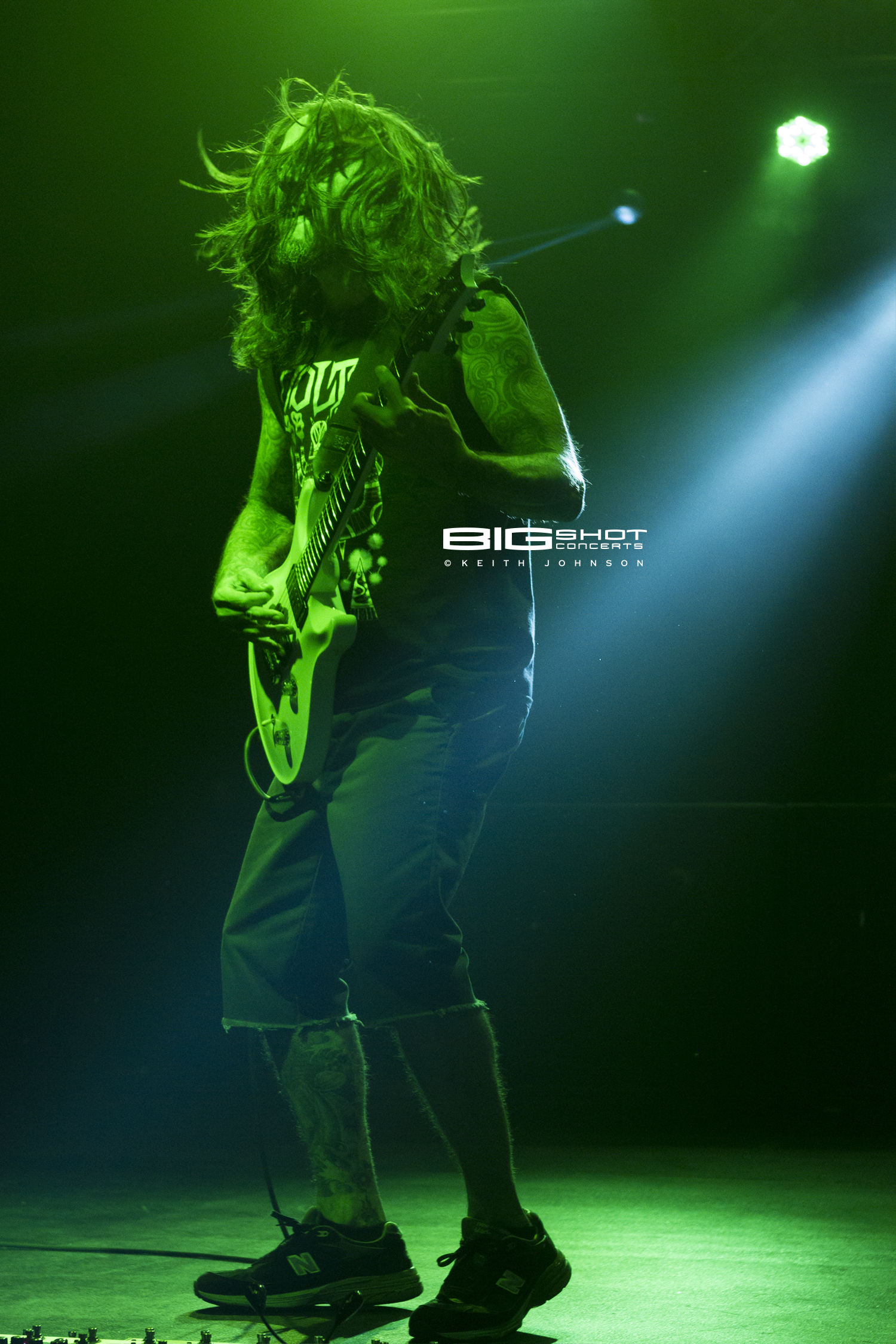 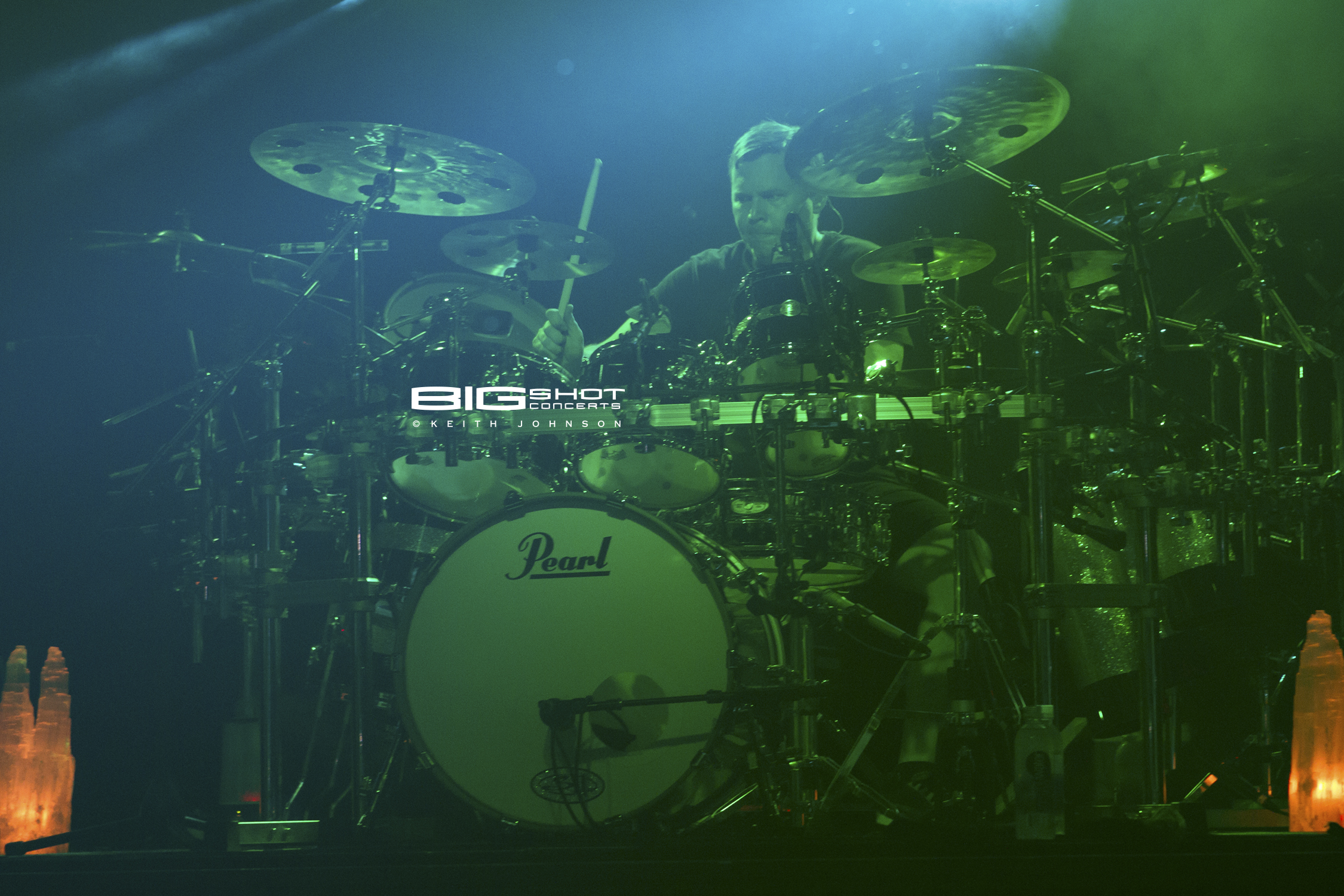 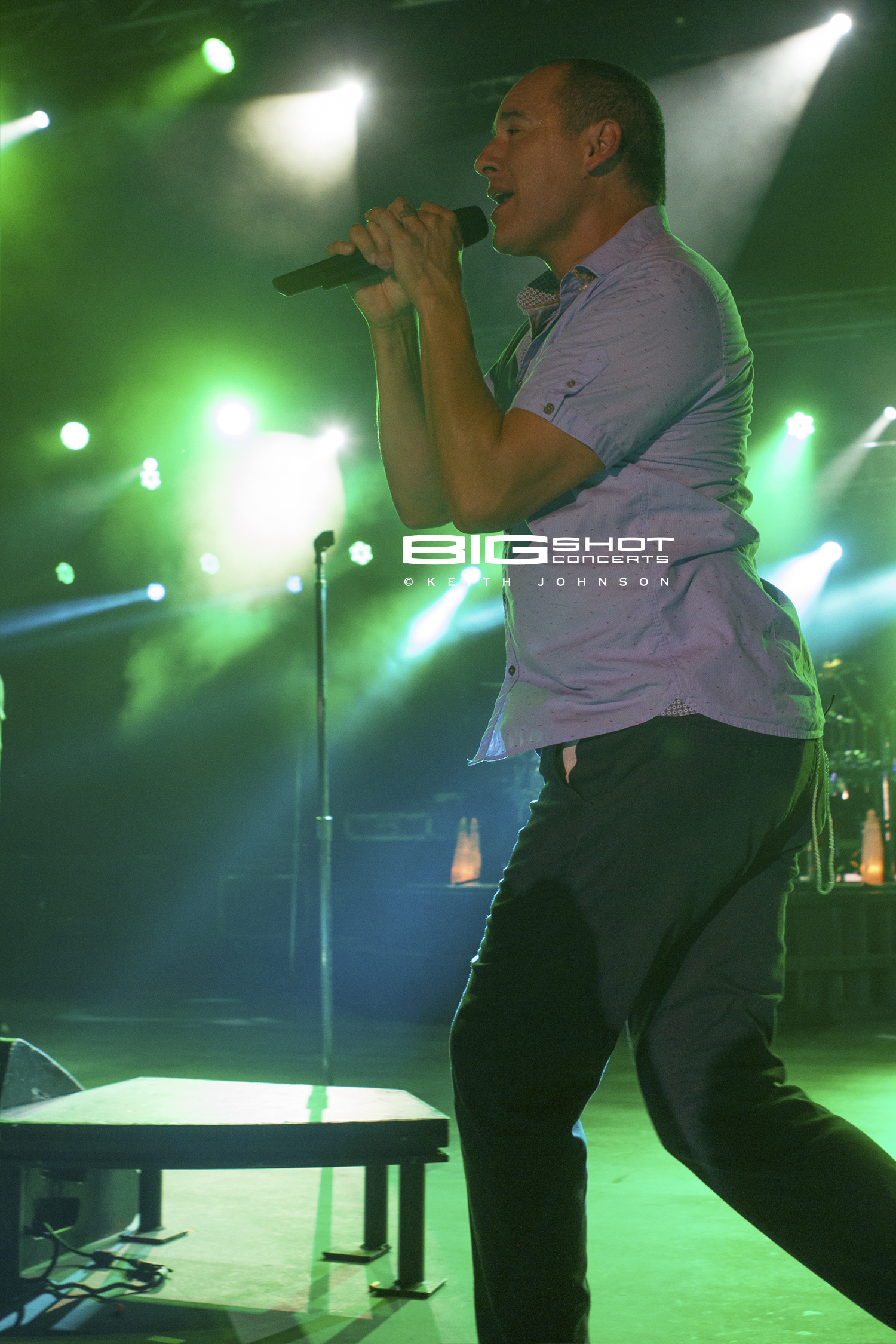 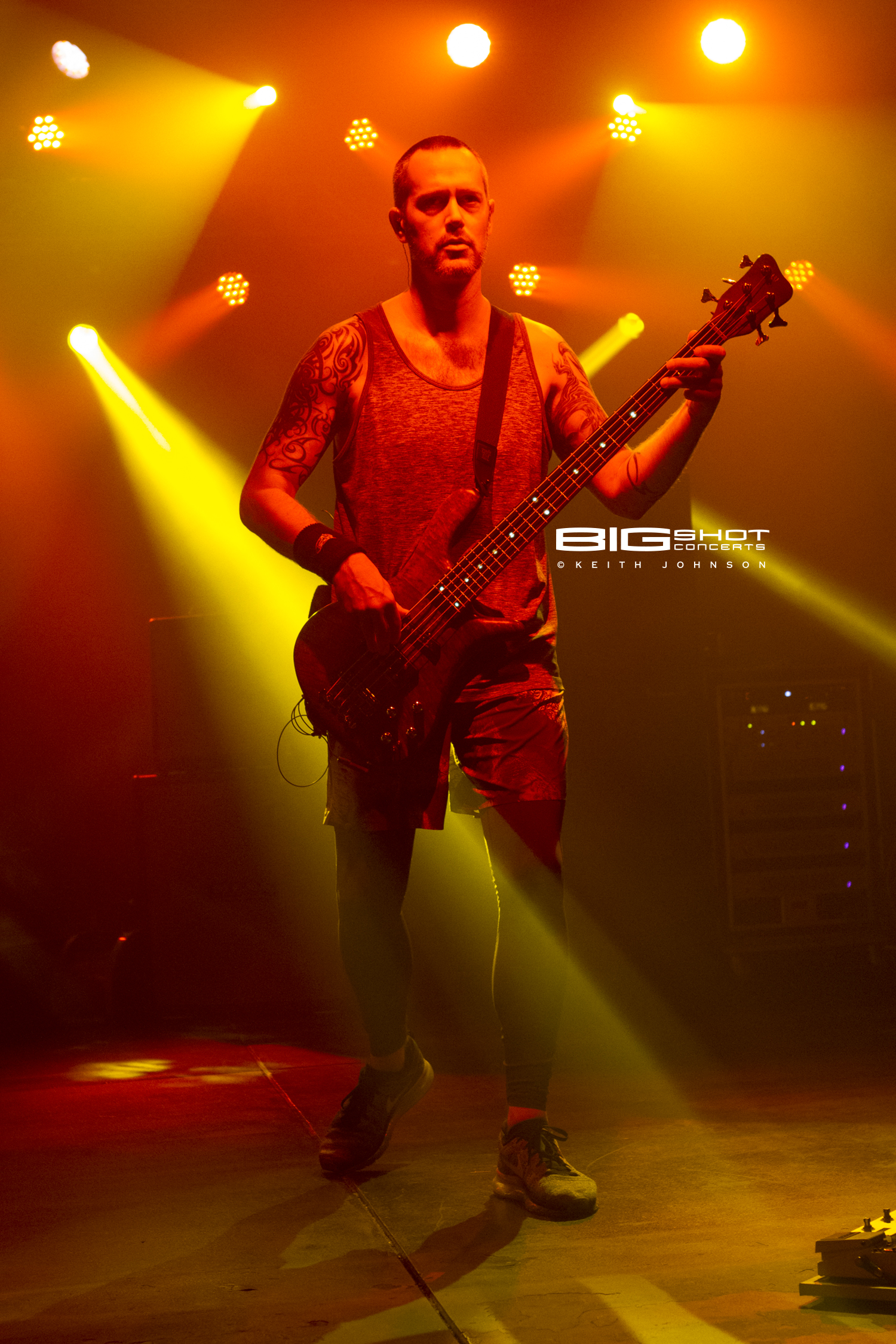 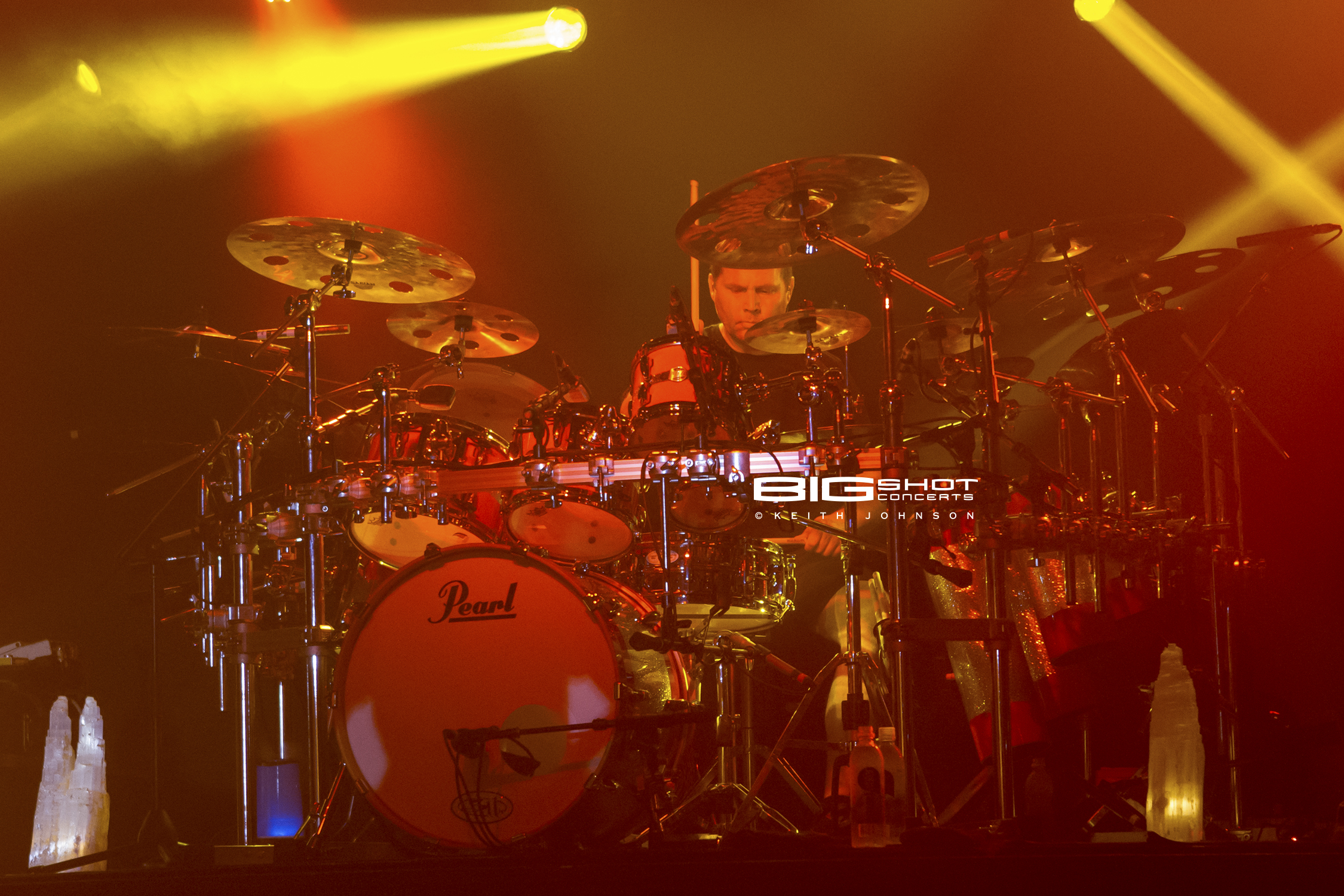 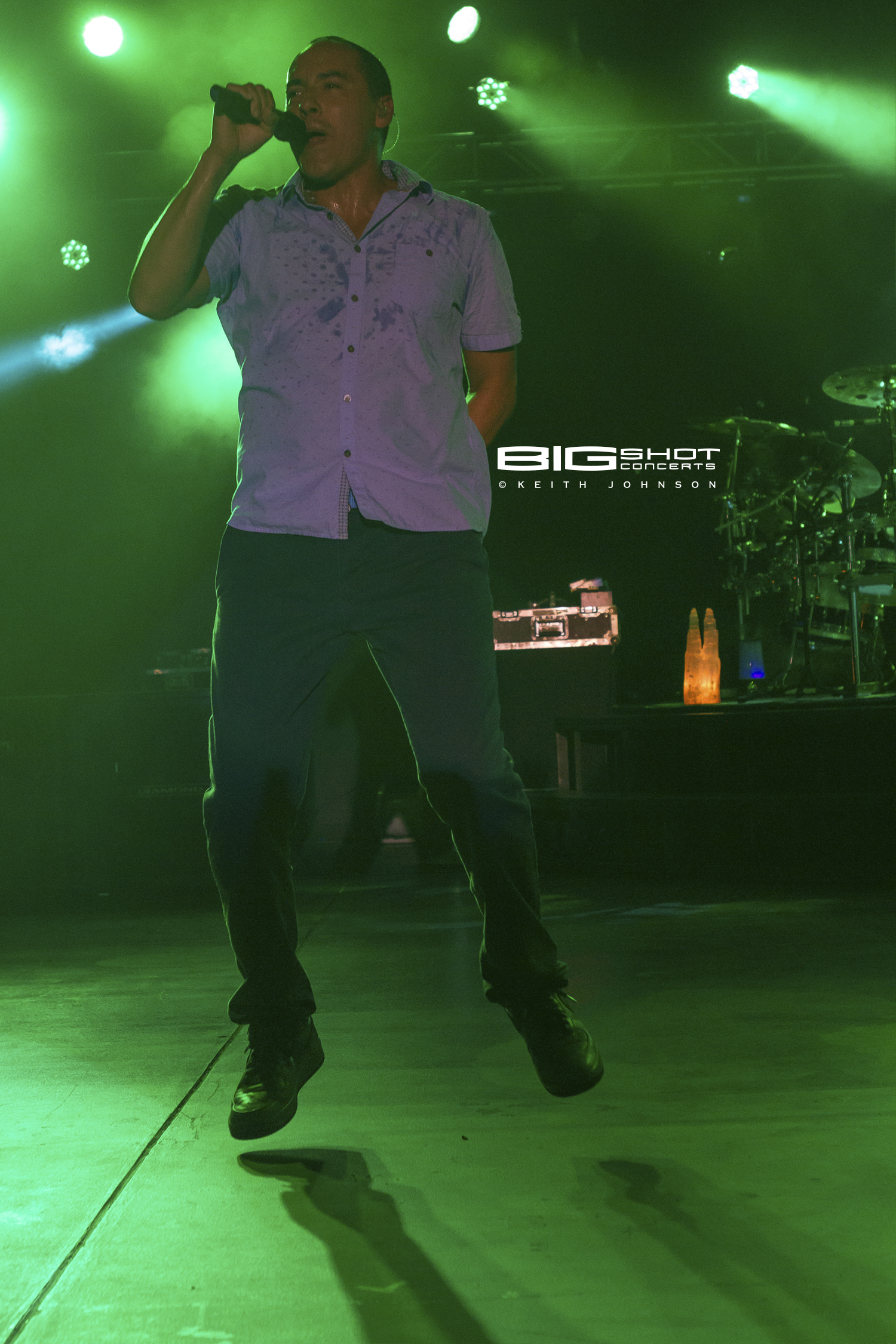 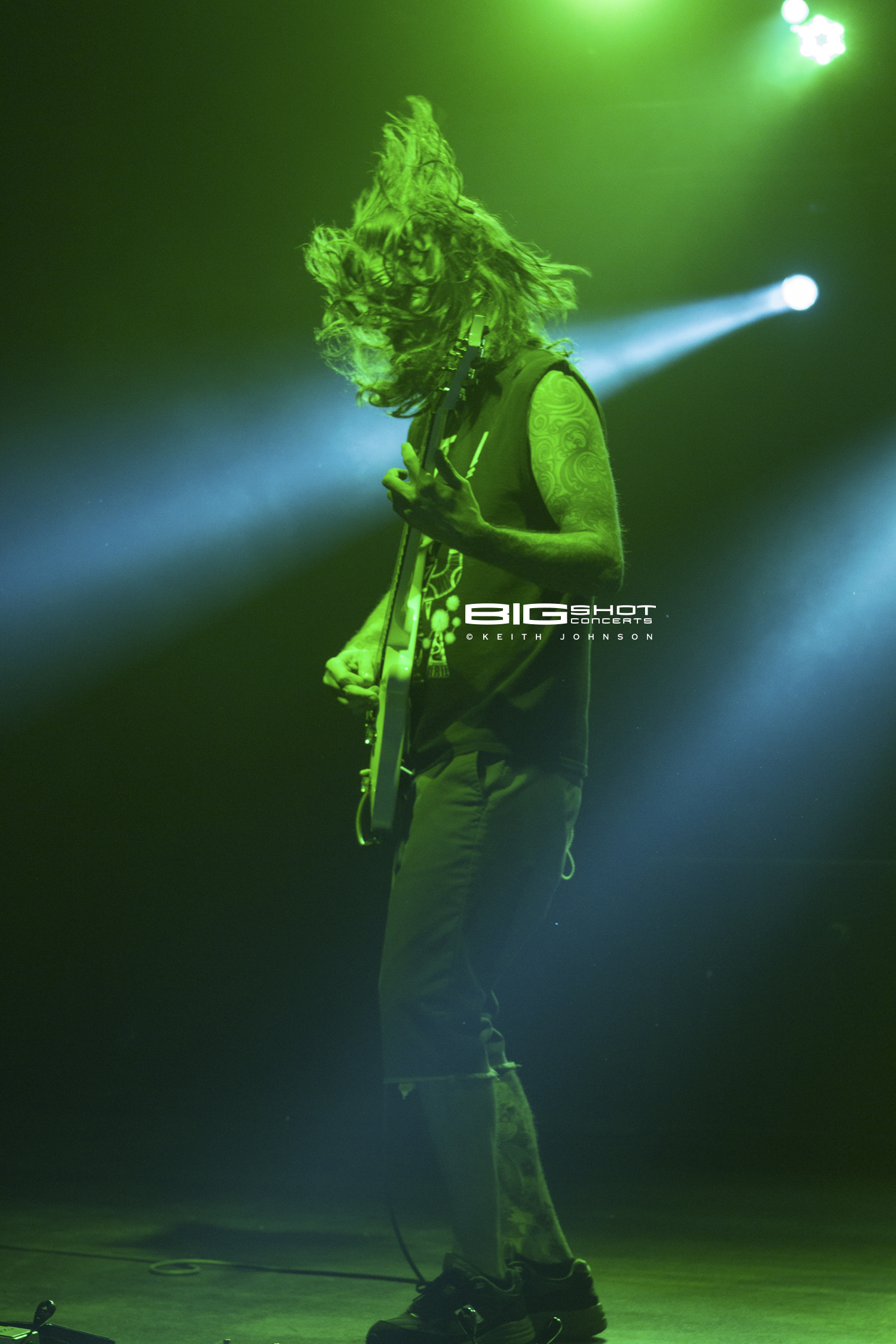