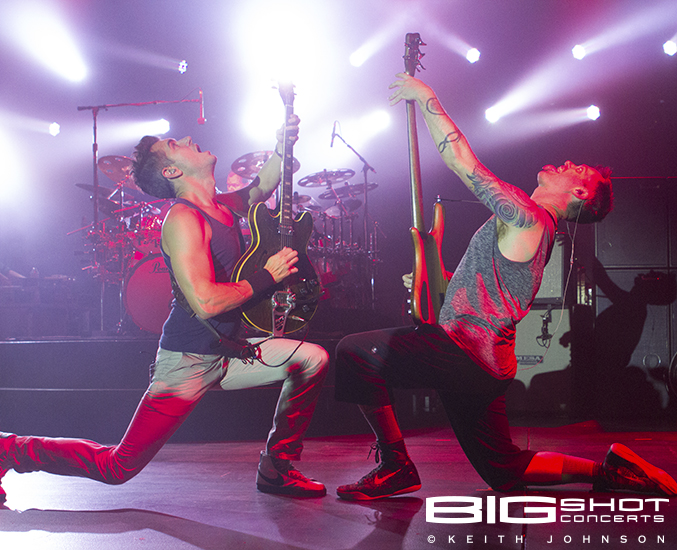 Forget peanuts and Cracker Jack® — I took myself out to the Sunset Cove Amphitheater for a night of live music photography at the 311 concert. The humidity was 8 million percent when the alternative rock band took the stage, but that didn’t dampen the spirits of the nearly 6,000 fans in attendance. They were there to jump, fist pump, sing along and be part of 311’s summertime tradition of touring the states and performing highly-energetic, kick-ass shows. True to form, the group totally abandoned the setlist from other venues in favor of playing totally unique songs for Boca Raton, Florida.

311 opened with a passionate performance of their 1997 hit “Beautiful Disaster,” followed by “Sunset in July” and “Showdown.” They then proceeded to play for more than an hour and a half covering tunes from their vast catalog of music. Nick Hexum is a charismatic frontman who easily connected with all the loyal fans he sang to. And his harmonizing with rapper/DJ SA Martinez was classic 311. Tim Mahoney shredded his guitar with heavy guitar riffs that pierced the night and burned holes in the sweltering sky. P-Nut laid down some serious bass thumping that banged off the walls with forceful reverberation. Chad Sexton kept a steady beat behind a fiery red sea of drums and cymbals. Both members of the rhythm section displayed heavy influence from the ska and reggae genres.

They are currently taking North America by storm in support of new release STEREOLITHIC.  The album debuted in March at #6, giving the the band its 9th consecutive album to start out in the top 10 on Billboard’s Top 200 Album Chart. The album also entered No. 1 on both the Rock and Indie Charts. 311 released STEREOLITHIC  on their  very own 311 Records — distributed by INgrooves. The album holds the distinction of being 311’s first truly independent release since their early days performing gigs as an unsigned band in Omaha, Nebraska.

For the past 11 years 311 has been headlining tours at major venues, and they show no sign of slowing down which makes fans of this band, especially the ones in Florida, super stoked about the next big concert announcement.

“Made In The Shade”

“Who’s Got The Herb 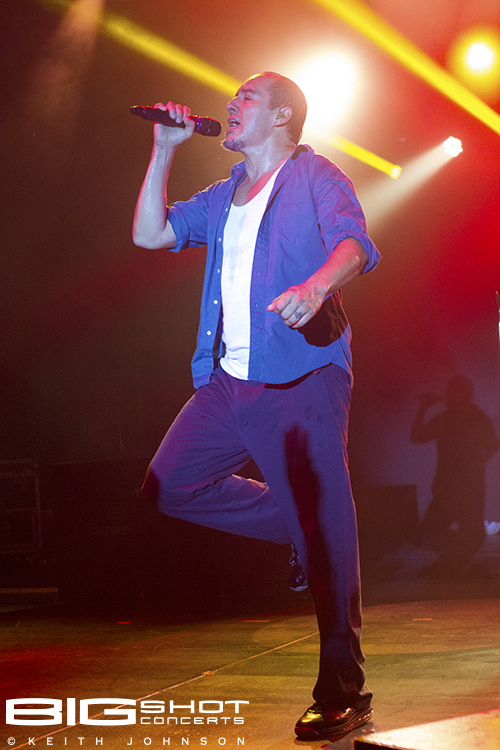 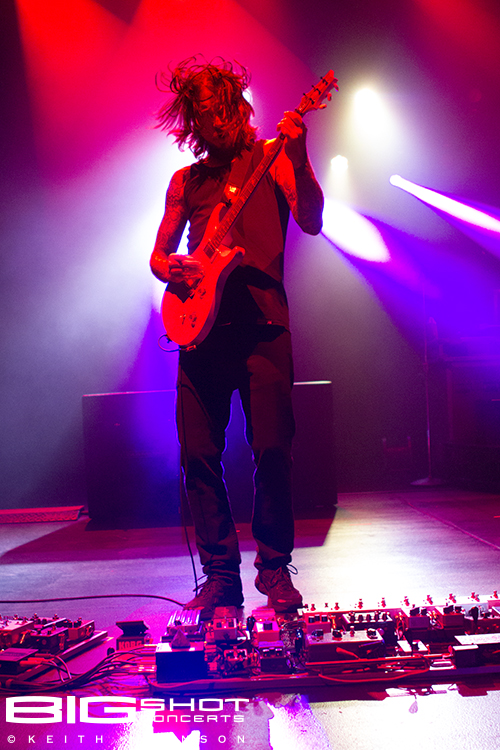 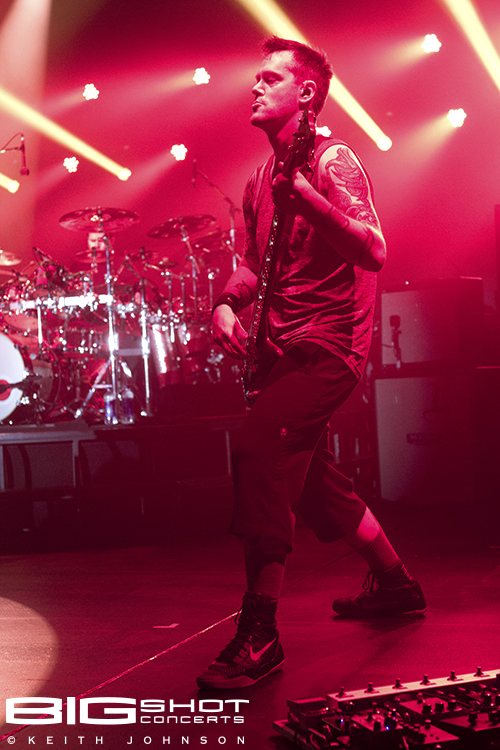 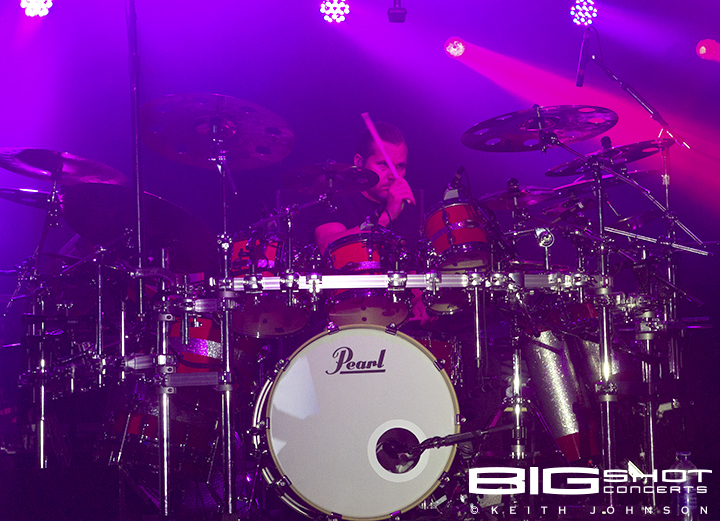 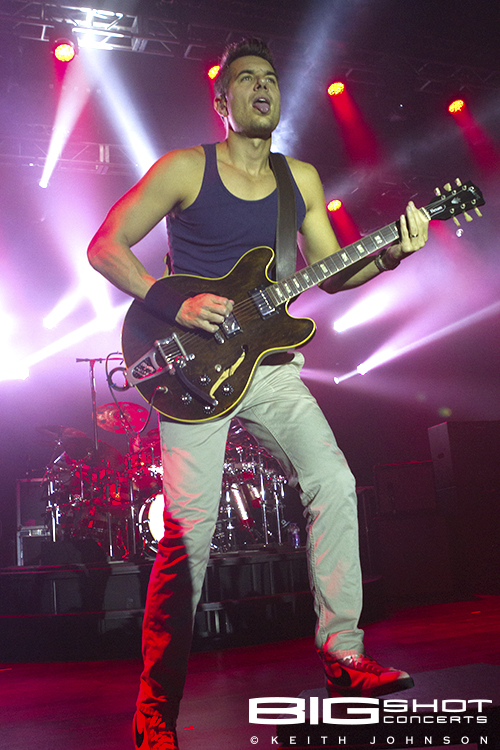 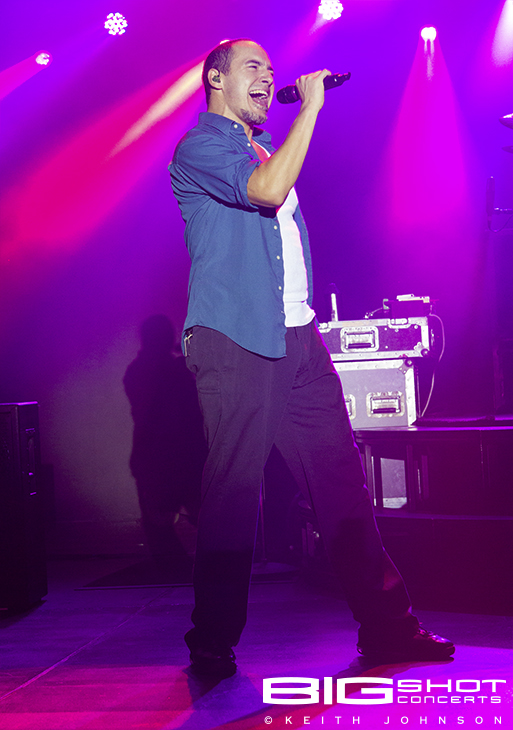 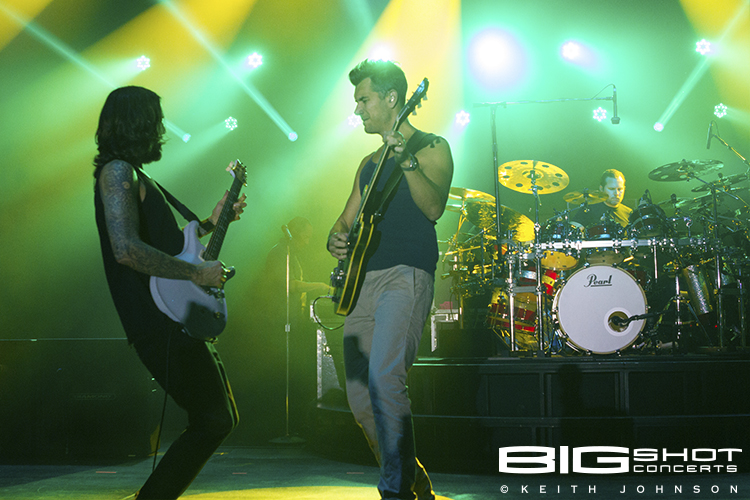 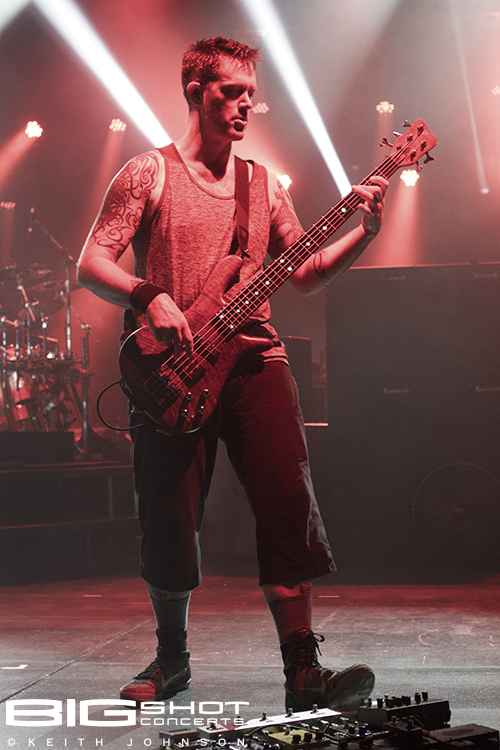 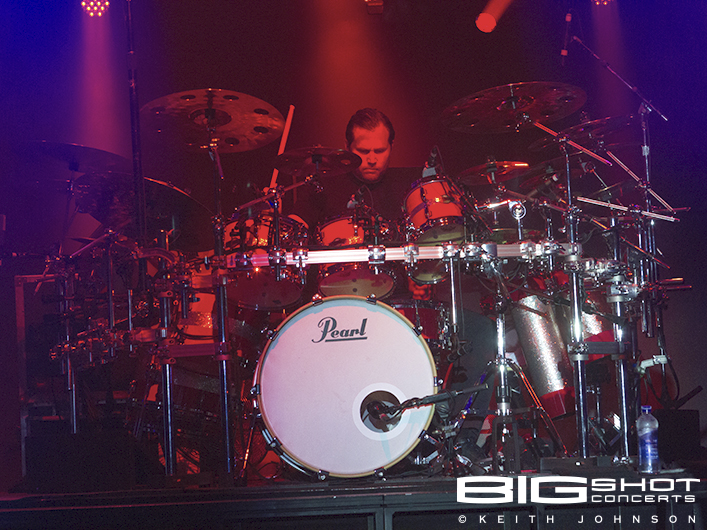 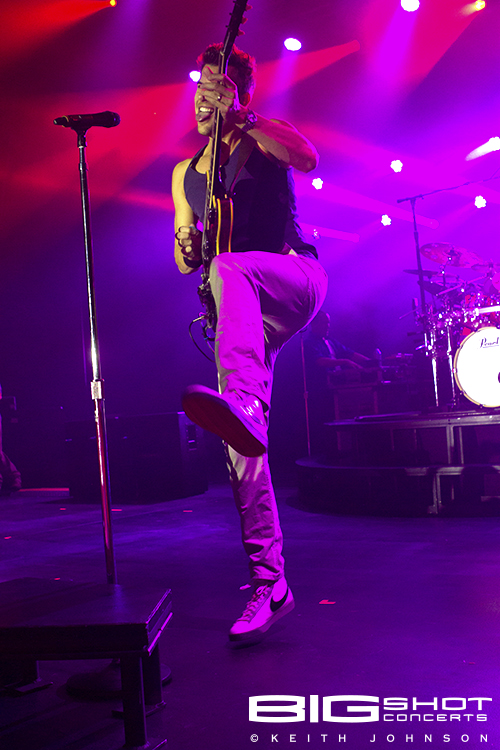 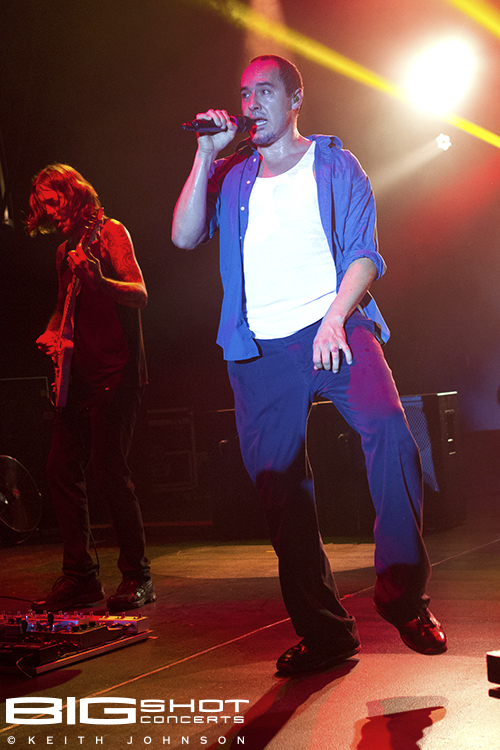 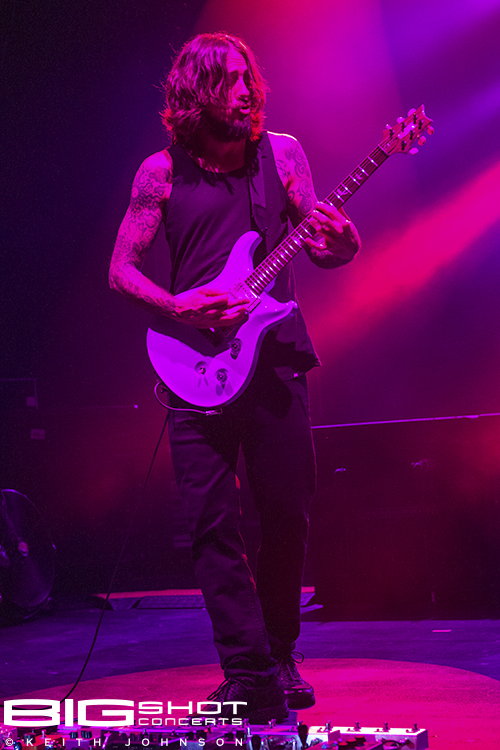 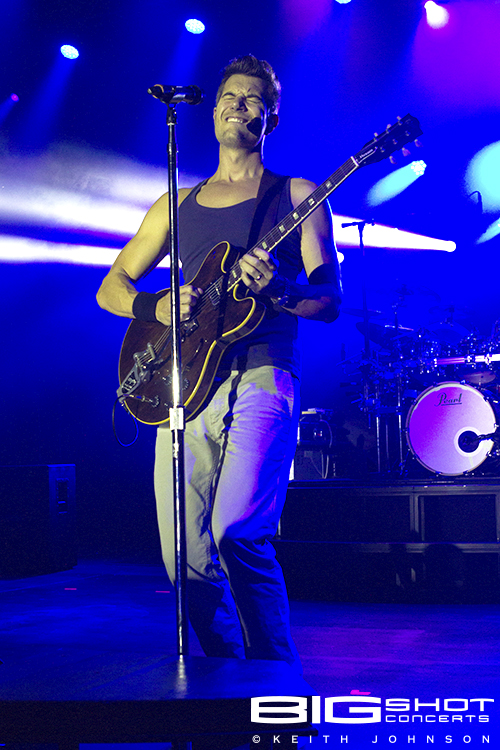 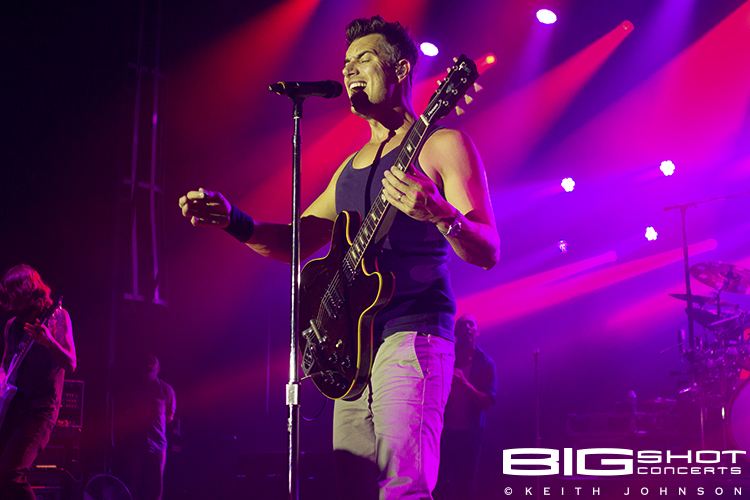 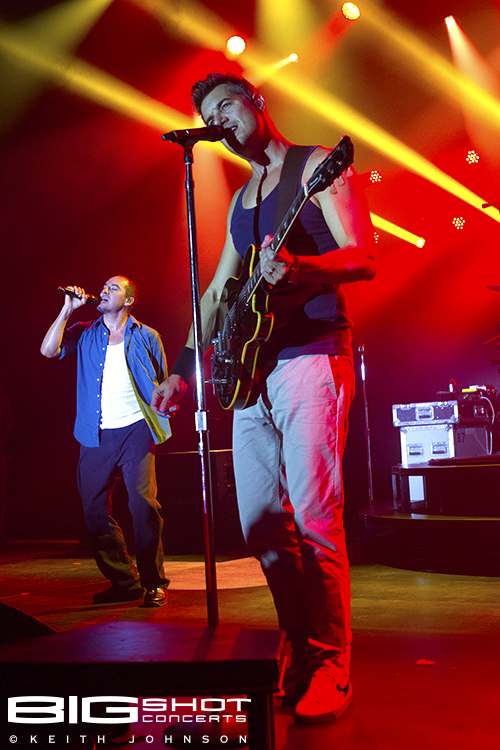 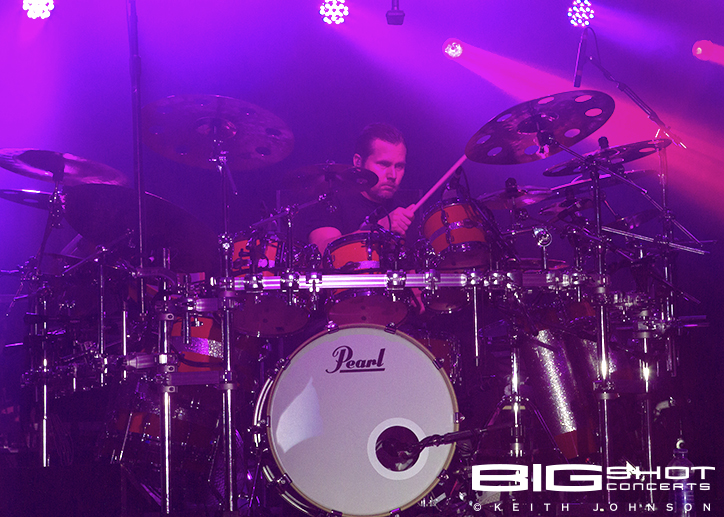 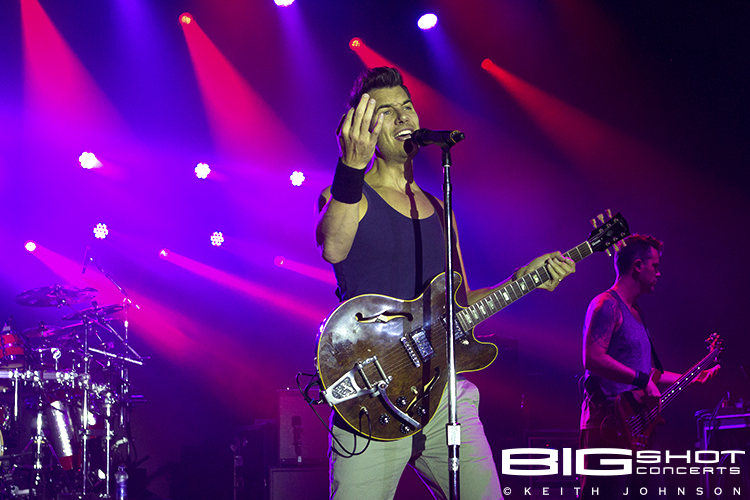