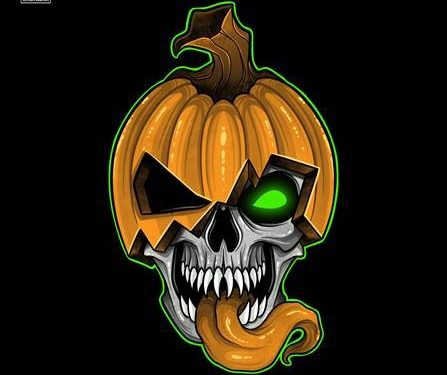 Sacramento-based metalcore-rap-horrorcore trio OH! THE HORROR is marking the release of their Halloween 365 debut, available today via Welcome To The Underground, with a video for the track “Pain,” featuring a guest appearance by KidCrusher.

OH! THE HORROR forges the energy of EDM, the catchiness of pop, the heart of metal and the flow of rap with influences from horror films and videogames to form an edgy marriage of perfect proportions.

“Our album Halloween 365 is literally the best representation of what OH! THE HORROR really is,” the band says. “Both serious and light-hearted, strange but familiar, mindless yet well thought out. With this record and our band, you’ll never know what to expect, so never get comfortable!” 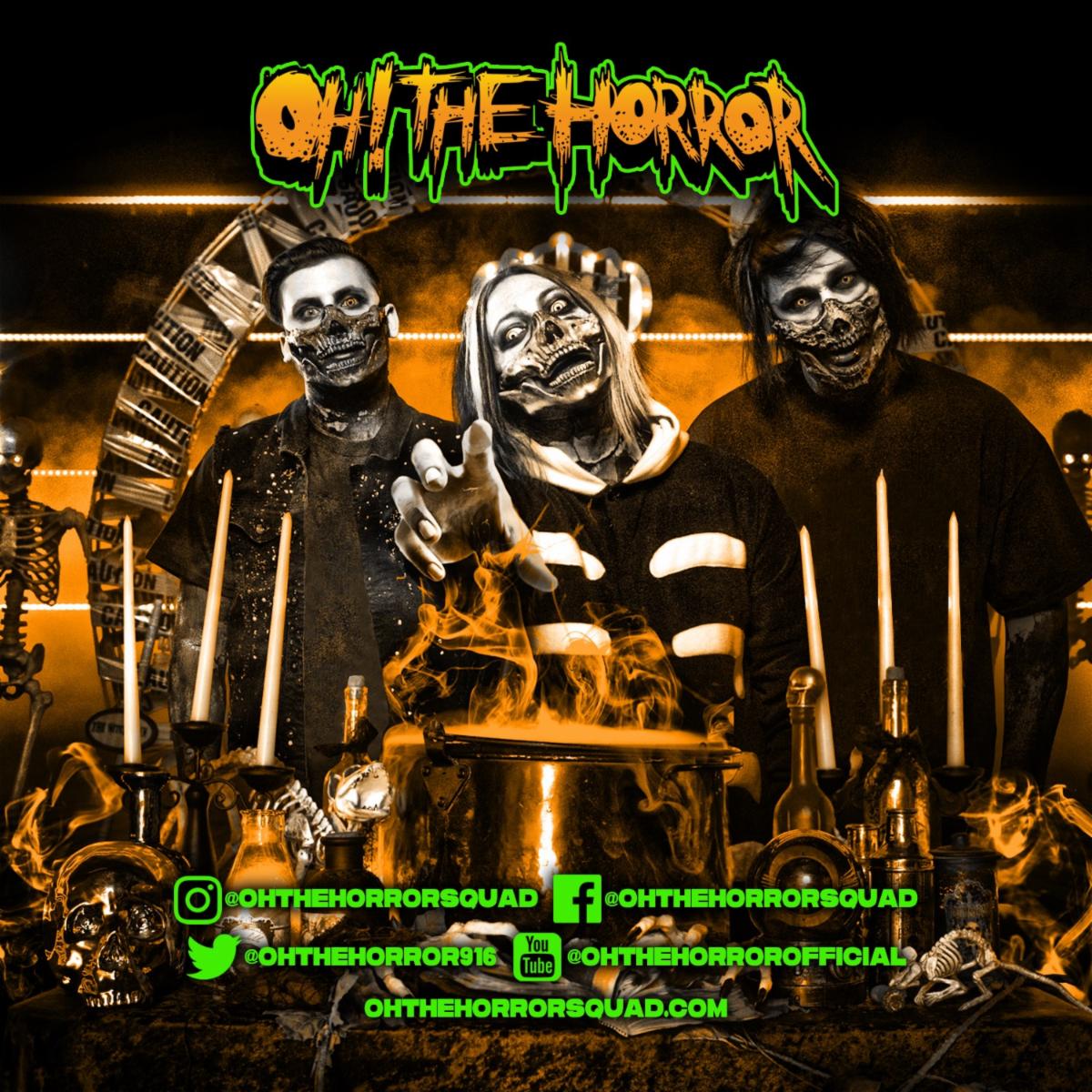 “Pain,” the latest single from Halloween 365, features an appearance by Australian rapper, actor and guitarist KidCrusher. KidCrusher became well known for his appearance as “The Axis of Death” on the 2010 “Steel-Eyed Death” episode of television’s Law & Order , which was inspired by the true-life case of the Farmville murders in which a horrorcore rapper – and real-life KidCrusher fan – killed his young girlfriend and her family. As a result of the murders, the genre was spotlighted with negative national media attention for its supposed influence.

As illustrated in the lyric “Keep all my pain bottled up till it blows up like a Molotov,” “Pain” is a reflection on the potential ruinous effects of repressed pain. “‘Pain’ is about depression and how bottling up that pain can be sickening and straight up self-destructive,” the band explains.

Click here to purchase Halloween 365 and other OH! THE HORROR merchandise.

Through a fresh, energetic, horror-driven musical force combining metal with an innovative style and clever rhythms and an imposing stage presence, OH! THE HORROR is ready for domination.